Search goes on for missing men 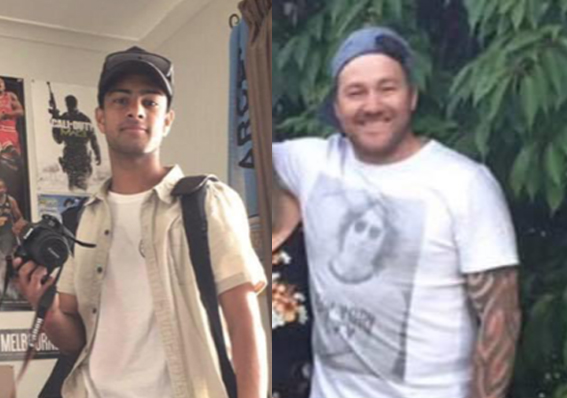 The men, aged 20 and 33, set out in their tinnie from Flinders boat ramp about 6am and have not been seen since. A friend raised the alarm later that night.

The men’s boat was found washed up at Pyramid Rock, on the ocean side of Phillip Island, about 11am yesterday (Monday).

Local police, water police, Air Wing and SES crews, joined by family and friends of the missing men, are searching the coastline from Point Leo to Flinders today.

The men’s ute remains at the Flinders jetty.