Call for test clinic on peninsula 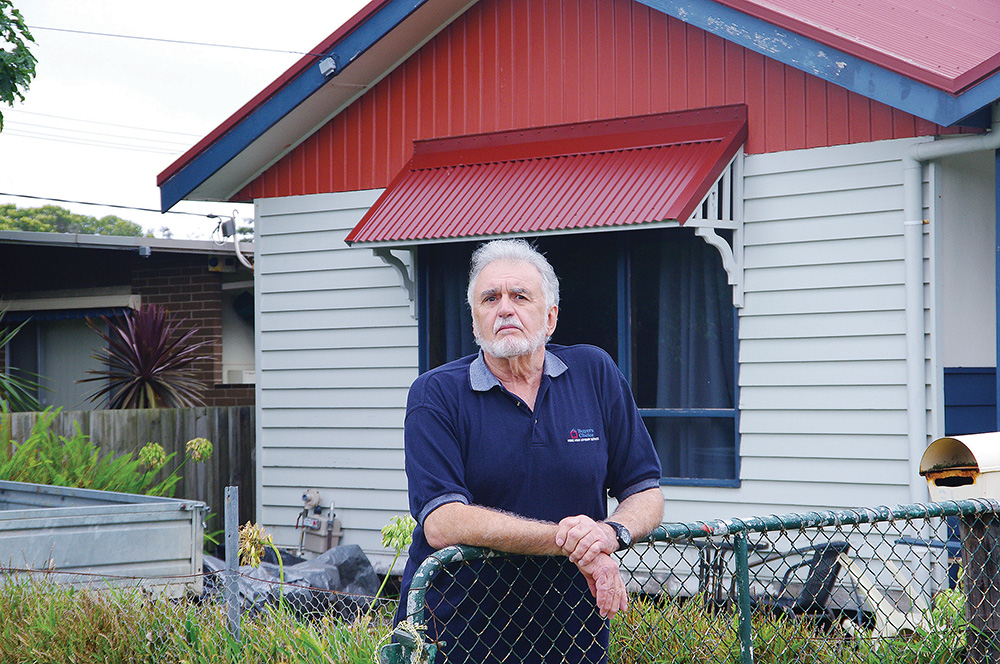 JOHN Zacek admits that he has been a bit short tempered when dealing with staff at the office of Flinders MP Greg Hunt.

But he attributes his anger to the “purely political” responses he received from Mr Hunt’s office when expressing frustration at the lack of a testing site for COVID-19 on the Mornington Peninsula.

The closest “respiratory clinic” is at Frankston Hospital, a distance Mr Zacek sees as being too far away for the peninsula’s population of more than 167,000, especially the nearly 40,000 aged over 65.

When asked by The News for comment on Mr Zacek’s concerns, Mr Hunt’s office gave the same response as it had sent to him: there were 188 respiratory clinics around Australia “assisting to assess patients with COVID-19 like symptoms”.

Mr Hunt’s office also provided Mr Zacek with the coronavirus hotline (1800 675 398), said he could visit www.australia.gov.au and explained how the government was continuing to “invest heavily” to combat the pandemic.

“We must continue to practice social distancing and stay home as much as we can to flatten the curve and reduce the spread of coronavirus,” Mr Hunt said.

Mr Zacek was annoyed that Mr Hunt did not specifically respond to his concerns that there was no COVID-19 testing clinic on the peninsula.

His concern arose two weeks ago when he learned that the peninsula had the second highest number of recorded COVID-19 cases of any Victorian municipality.

The fact that the electorate of Mr Hunt – who is also federal health minister – covers the peninsula (and French Island) was not lost on Mr Zacek.

Although the peninsula by last week had dropped to having the fifth highest number of COVID-19 cases, Mr Zacek remained angry that testing was only available at Rosebud Hospital if people were very unwell.

“I am 74 later this year and live by myself on the border of Rye and Blairgowrie. What happens if I come down with the virus and need to be tested?” He stated in a letter to Mr Hunt.

“Frankston hospital is almost an one hour away. I have been diagnosed with expanded lungs and am on a puffer [for treatment of asthma, chronic obstructive pulmonary disease].

“I will need to drive on Peninsula Link or Point Nepean Road or the old highway to get to Frankston. If I have some sort of episode or reaction while driving, lose control of the car and cause an accident and kill somebody, what then? A ringing of hands by the politicians?”

Mr Zacek said he was not alone in his situation.

In the lead up to Easter he had noticed an an increase in people walking along his street, which had many houses that were short term rentals.

“This extra inflow of people will increase the potential of the virus spreading, so why no closer testing centre than Frankston Hospital … or does the federal government consider us “oldies” expendable?”

Mr Zacek is “living in hope” that a testing site would be established on the peninsula.

Nippers event swept away by COVID