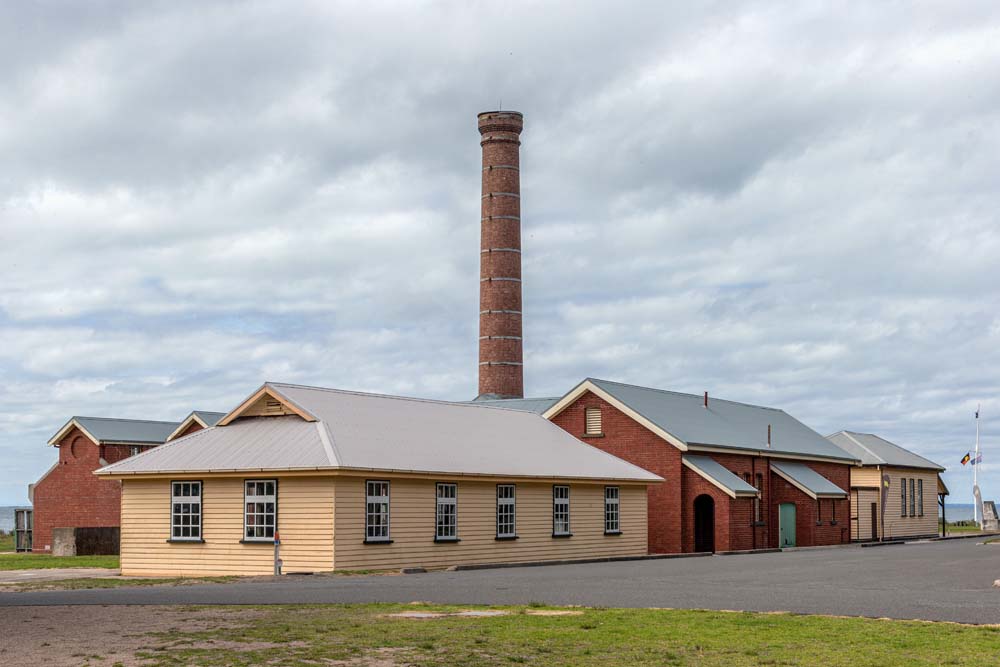 UNLIKE today, the Quarantine Station at Point Nepean was once a grim place to disembark after a long sea journey. Now its buildings and their surrounds are a place to visit for pleasure. Pictures: Gary Sissons
Share
Facebook Twitter LinkedIn Pinterest Email

THE Quarantine Station at Point Nepean played a vital role in keeping early Victorians well away from those carrying disease, with a period of intense activity to shield the colony from the Spanish Flu in 1919.

Twelve timber “influenza huts” were built to quarantine overseas arrivals in what remains – even during the scourge of COVID-19 – the world’s most deadly pandemic.

Topical as that scenario is today, there are no current plans to use it as an isolation station.

A visit to the Quarantine Station (when it reopens) will once again offer those interested in history an opportunity to see how new arrivals spent their first few weeks in their new country.

This community of hospitals, disinfecting complex, morgue, cemetery and other defunct buildings which opened in 1852 arose from the remains of a few houses left by lime burners who had vacated the area. The buildings formed an infectious disease centre which processed people and, later, livestock. Far from nearby Portsea being the playground for the wealthy that it is today, the chosen site was a desolate, windy and unwelcoming stretch of land close to the entrance to Port Phillip.

The first buildings at Point Nepean were simple wooden structures. In the late 1850s a jetty and five two-storey hospital blocks were erected. In the 1860s a communal bathhouse was added, along with a washhouse to clean infected clothing.

A second building phase occurred in the late 19th century when the Quarantine Station began receiving animals as well as people. A jetty was built at Observatory Point to bring them ashore from ships.

A school for residents’ children was built as well as a crematorium to burn the bodies of leprosy patients who were housed well away from the main Quarantine Station.

In 1901, with the proclamation of the Federation of Australia, quarantine came under Commonwealth control. New processing measures were devised, including the “foul luggage” receiving store, disinfection and boiler buildings, which became standard features of quarantine stations Australia-wide.

The large administration building erected in 1916 had a handsome façade and made an impressive addition to the station.

The Army was billeted during World War II, and the station became the officer cadet school between 1952 and 1985. A barracks, library and gymnasium were built in the 1960s. The Quarantine Station was used by the School of Army Health from 1985 to 1998.

But it has not always been about disease or defence. The Quarantine Station was used to house 400 Kosovar refugees from the Bosnian War, 1992-95. By the time it was considered safe for them to return home in June 1999, the Kosovars had enjoyed Australian hospitality, such as bilingual support, school and a weekly allowance. Families were taken to museums, zoos, festivals and special events.

In 2009 the Quarantine Station became part of the Point Nepean National Park. It is popular with visitors, providing a glimpse into what it was like to arrive in a country wary of any diseases you might be carrying.