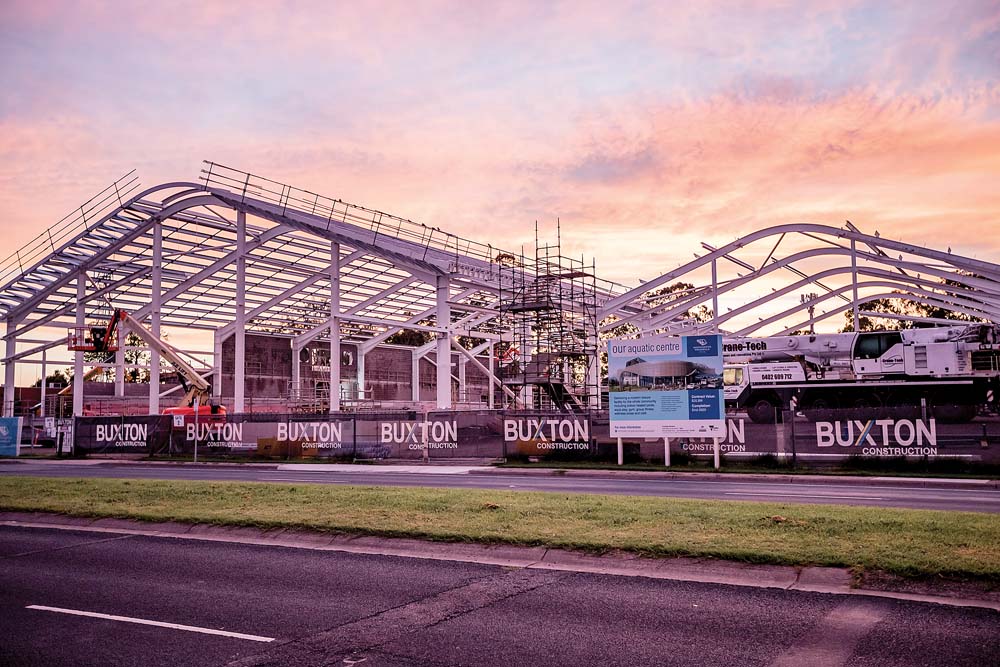 Another public consultation process “targeted” at peninsula residents will now be undertaken with five suggested names, including three Aboriginal words.

However, the final decision will be made by councillors with the delay costing ratepayers an estimated $200,000.

Cr David Gill said council’s reluctance to vote at its Tuesday 26 May meeting “came about because some councillors seemed to believe that they would not get the name they wanted”.

Not taking the opportunity to endorse an Aboriginal name “has brought an element into council that I never thought would happen”, he said.

He saw the decision to not vote on a name as being especially shameful for the council because it came on National Sorry Day on the eve of National Reconciliation Week.

Cr Gill said some shire officers who had contacted him “had wanted to quit … they were enraged and disgusted, absolutely disgusted”.

“[Councillors] don’t always agree, and we don’t always get it right. All councils have the good, the bad, and the ugly. This was the ugly.

With council elections due later this year, Cr Gill sees “the push” for an anglicised name “having more to do with a local Rosebud lobby group than any principles involved in the naming process”. “There is an overwhelming abundance of English place names [on the peninsula]. This was an opportunity to line up our often-stated acknowledgment and the paying of respect to our first people’s culture with action as outlined in council’s recently adopted Reconciliation Action Plan.”

Cr Gill said that in the lead-up to last week’s meeting “several councillors began an email blitz advocating for the aquatic centre to be named Rosebud, where it is located”.

He said there had previously been general agreement that the aquatic centre was for the entire peninsula “and that an iconic stand-alone name was preferable to a localised commonly used name”.

Cr Hugh Fraser, who seconded the motion by Cr Antonella Celi to again undertake public consultation and not adopt the shire officer’s recommendation to name the aquatic centre Gunawarra, said there was no legal obstacle “to deny our community or this council the right to consider the name Rosebud Aquatic Centre as one of a number of possible names”.

Cr Fraser said the name Gunawarra was “arrived at through an internal process which relied on incorrect verbal advice from an unnamed public servant. Management filtered out all references to Rosebud and Peninsula”.