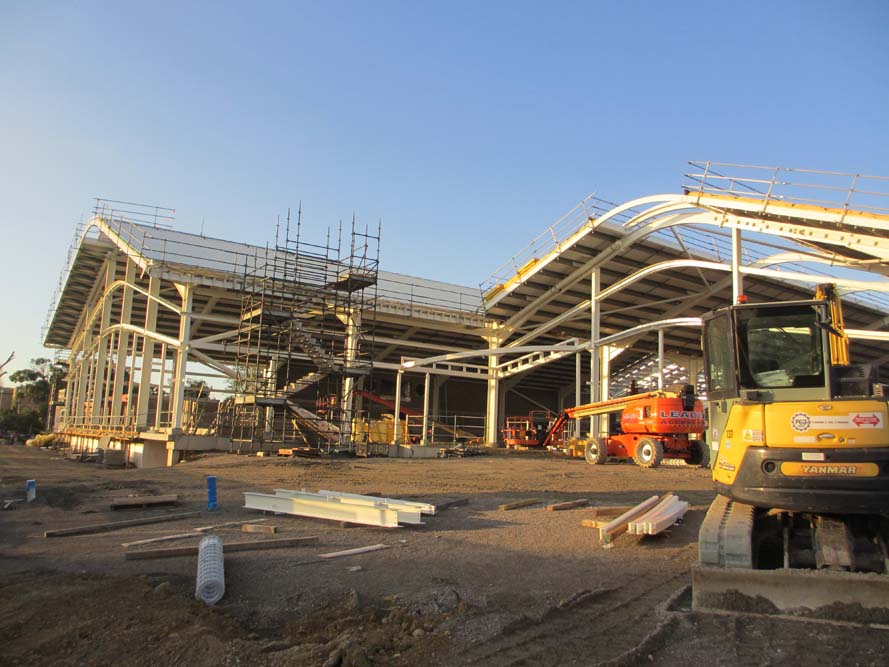 IN May, Mornington Peninsula Shire Council officers presented only one name for councillors to “rubber stamp” as the name of our fabulous new 50-metre pool and aquatic centre at Rosebud.

The management process that arrived at that one name was seriously flawed.

Management only allowed itself to consider those names it thought would be acceptable to the Registrar of Geographic Names. This was based on incorrect verbal advice from an unnamed Spring Street public servant at odds with the Statutory Naming Rules for Places in Victoria 2016.

Because we have not carried the community with us on this issue, had councilors accepted management’s recommendation, this may have set in train a series of objections and statutory review by the community.

I am reminded as what the then Liberal Environment Minister Ryan Smith, wrote to our then mayor Cr Antonella Celi on 30 October 2014 when, at council’s request, he withdrew coastal management consent for the proposed Crown land Rosebud foreshore site for what he called the Southern Peninsula Aquatic Centre: “I understand this has been a contentious issue within the community … I hope the current decision will allow council to progress with the design and construction of an aquatic centre in the Rosebud area with the full support of the local and wider community.”

Wise words from the minister easily forgotten over time but best remembered now for those of us with long memories. Reading the 111-page Naming Rules provided to me by council’s head of governance and legal [shows] there is nothing in them to deny the right and opportunity of council and our community to consider a descriptive name such as “Rosebud Aquatic Centre”. Indeed, there is much in the rules to support such a name or similar name: “Place names ought be relevant to the local area with preference given to unofficial names used by the local community. Infrastructure features should use the name of the locality, for example Tarneit Railway Station. Features that use the name of a locality are not considered duplicates but must have unique identifier that distinguishes the feature from other similarly named features.

“If choosing a name based on a location, the feature should be given the name of the official locality. If the name of the location is used to define and locate a feature, such as Ballarat Avenue of Honour, the locality’s name should appear first in the feature’s name.”

These rules do not deny our community or council the right to consider the name Rosebud Aquatic Centre as one of a number of possible names. Any process that does so deny, is undemocratic and has miscarried.

I support the wider and complete community consultation now underway with a larger range of short-listed names.

A declaration on the shire’s website says “the name with the majority of votes will be presented as the preferred name of the aquatic centre, for consideration and final endorsement” by councillors.