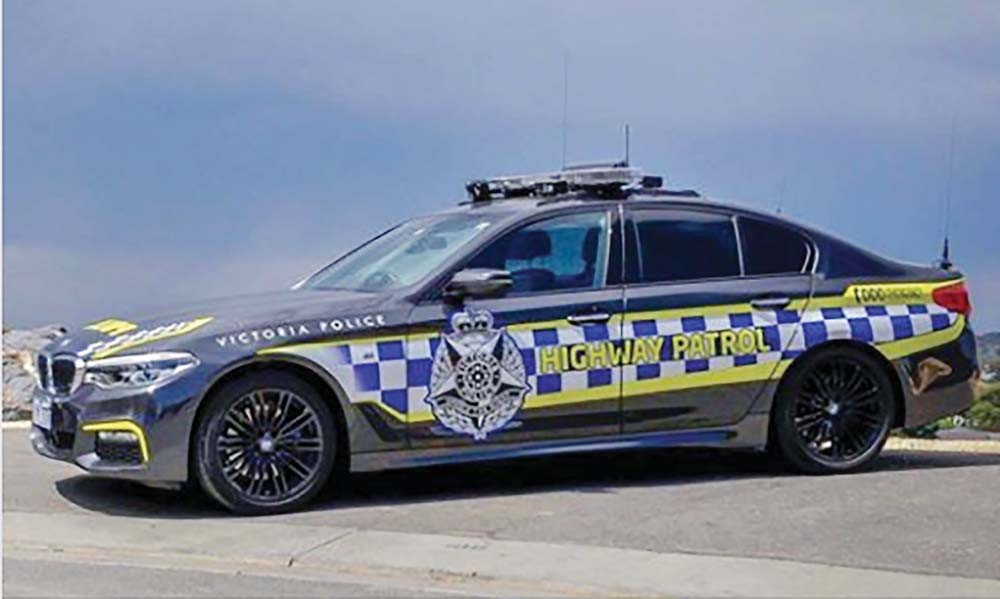 SOMERVILLE Highway Patrol’s automatic number plate recognition system appears to be making it hard for those driving stolen, unregistered or other “vehicles of interest” to hide.

The system is used day and night throughout Frankston and the Mornington Peninsula to scan and photograph passing vehicles.

The 40-year-old driver, from Chadstone, did a quick left and right turn and parked in a front yard, possibly in an attempt to hide, but could not escape.

He was arrested and taken to Frankston police station where he was charged with theft of and theft from a car, driving with false plates, driving while disqualified, drug-driving (methyl-amphetamine), breach of bail and breach of a community corrections order.

Police said the man gave no reason for committing the offences and was remanded in custody to appear in court at a later date.