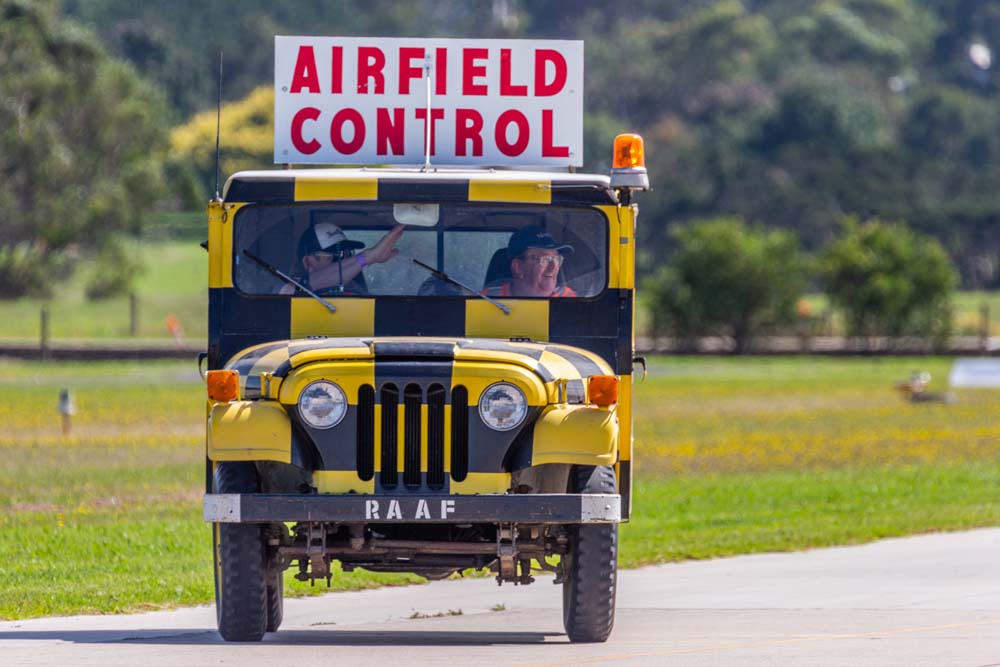 THE Victorian Civil Administrative Tribunal has been called in to determine what activities Peninsula Aero Club can undertake at the Tyabb airfield.

Issues being investigated are use of the east-west runway, passenger charter services and night flying.

Mornington Peninsula Shire and the aero club have long disputed some of the existing planning permit conditions and legislation requires that VCAT be called in to adjudicate.

The shire last week issued a statement saying it would abide by VCAT’s decision and “then work with both the PAC and broader Tyabb community to understand any implications from the decision”.

Aero club members were rejoicing in February this year when VCAT directed that the club be allowed to move a maintenance shed (“VCAT backs aero club against shire” The News 25/2/20).

However, the next skirmish at VCAT between the club and the shire will be to determine much bigger issues.

In June 2019, the shire issued a stop work order on businesses operating at the airfield (“Permit row grounds airfield” The News 11/6/19). Most of those issues concerning businesses have been or are in the process of being resolved, but it is the use of the airfield by the aero club that is now under scrutiny. The shire said the latest decision of going to VCAT “is not to close the authorised landing ground”.

“For many years there has been uncertainty and confusion around some aspects of the operation of the Tyabb airfield,” the shire’s statement said.

“In an effort to ensure that everybody is clear about the conditions under which the airfield operates … the shire has lodged an enforcement order application with the Victorian Civil and Administrative Tribunal (VCAT) to obtain an independent adjudication for the continuing use of the airfield by the Peninsula Aero Club (PAC).”

“Council has sought to cooperate and support the airfield where possible over a number of years, both providing funding for needed infrastructure and most recently in relation to the 2020 air show, and we continue to support the airfield in the important role it plays in our community,” the mayor Cr Sam Hearn and Cr Julie Morris said in the joint statement. “This does not mean that we oppose the airfield or wish to close it down.

“On some points however, an independent legal ruling is required.

“We hope this action finally brings clarity and certainty for all parties once and for all”.

In April 2019, the shire hired a Queen’s Counsel to conduct a “full legal review, in order to provide clear information … regarding the conditions of all current planning permits currently applying to the Tyabb airfield”.

The legal report was completed later that year, but findings were never released.

By mid-year, relations had deteriorated so much that the club called off its scheduled air show after president Jack Vevers said the club had been unable to reach agreement with the council over a permit for the event. (“Club abandons air show” The News 13/8/19).

A week later – following “intense negotiations” between the club and the shire – the air show was “cleared for take-off” and held this year on Sunday 8 March.

The shire’s latest statement says it “seeks to ensure fair and safe use of the Tyabb airfield, in a way which protects the amenity of residents and enables the continuing co-existence of the airfield in the community”.

“Ultimately, council is seeking the development of an airfield master plan, as recommended in the Tyabb Airfield Precinct Plan, which has previously been supported in principle by the PAC, to provide clarity and certainty about current and future airfield operations.”

The shire says a 2011 quote from an earlier VCAT hearing is evidence that it has been seeking clarity about the airfield’s use for some time: “A review of the three permits and associated conditions indicates that there are potential conflicts between these conditions. Not the least being when and what aircraft may operate under the three permissions.”