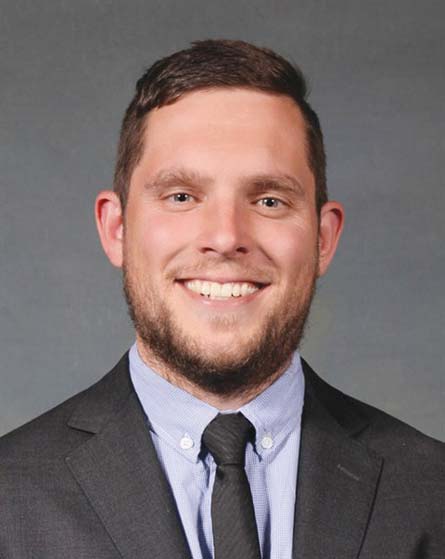 THE Mornington Peninsula should be excluded from the metropolitan “lockdown” areas to prevent infected outsiders coming in, the mayor Cr Sam Hearn said last week.

He fears residents from hard-hit areas of inner-Melbourne may interpret the “one-region” status as a “reason to travel to the peninsula and inadvertently put our local community health containment at risk”.

Cr Hearn was speaking after the state government reintroduced stage three COVID-19 restrictions and included the peninsula as part of the Greater Melbourne urban area.

Television news bulletins on Thursday showed hordes of visitors making the most of the warm weather in peninsula towns and on foreshores.

Cr Hearn said the council acknowledged the appropriateness of the state government’s actions “given the grave urgency of the situation” and affirmed the shire’s commitment to supporting them over coming weeks.

But he said a better approach to ensuring public health and safety would be to keep the areas separate so people could not travel here.

“With no active cases on the peninsula we encourage everyone throughout greater Melbourne to do the right thing and stay away for the next six weeks.”

Cr David Gill agreed: “The peninsula is in lockdown again because we are classified as metropolitan. As a semi-rural shire, some distance from Melbourne, we do not belong in the suburban classification.”

Cr Hearn said he was “encouraging our whole community to understand what the stay-at-home restrictions are and to use common sense over the coming weeks”.

“We have been through this before and I’m confident we will band together as a community and get through this,” he said.

“The highest priority is to care for each other by remaining vigilant, continuing to keep 1.5 metres between yourself and others and practicing good hygiene. Staying the course during this next phase will make sure we all get through this.”