Warning that fast food is recipe for ‘traffic holdup’ 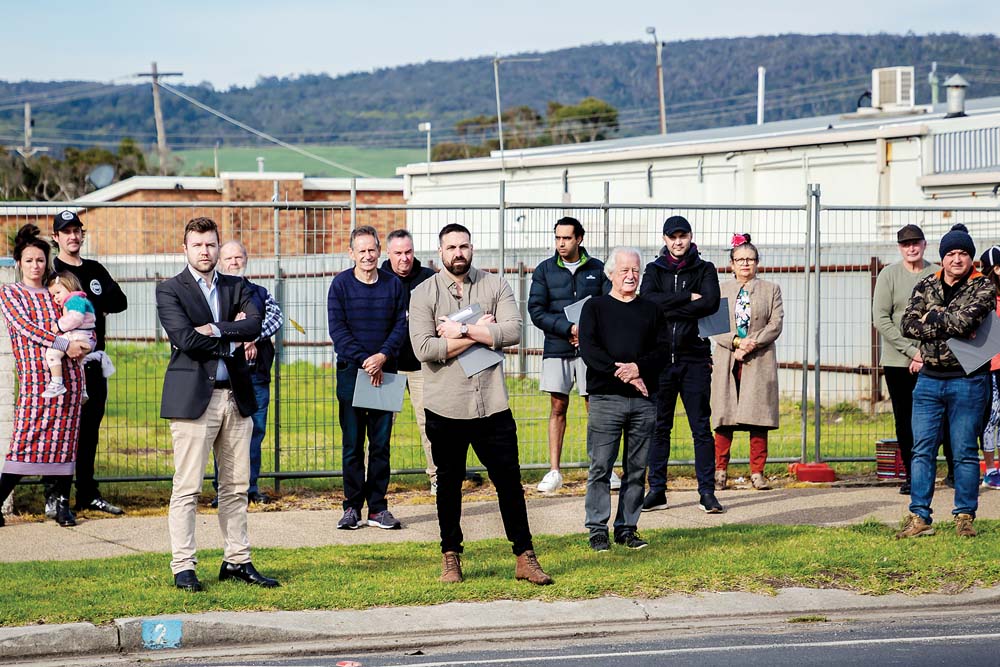 SAFETY Beach businesses fear the establishment of a McDonald’s Restaurant or any large fast food outlet at a busy intersection will ruin their trade and litter the beach.

It is believed that AA Holdings, which owns the BP service station at the Nepean Highway and Marine Drive corner, wants to redevelop and combine it with a McDonald’s outlet although, at this stage, the identity of the prospective eatery is unknown.

Cr Antonella Celi, who said she was “aware of the community’s concerns”, said an application by Insight Planning Consultants to Mornington Peninsula Shire’s planning committee could be referring to any of several large restaurants/convenience stores.

“It is a significant application but there’s no way of knowing who it is at this stage,” Cr Celi said.

The shire’s planning services manager Lucas Gardiner said the site owner was not required to inform council of who the proposed tenant is.

“Council has to assess the use of the land for a convenience restaurant and we are provided with information, including hours of operation and patron numbers to assess this,” he said.

“I love being here but this will put us out of business,” he said.

Mr Mavrogiannis said traffic to and from the restaurant would stifle trade. “The main entrances into Point Nepean Road and Marine Drive are often banked up now,” he said.

“We hear McDonald’s are coming and it will be a lot worse. It’s an absolute drama already.”

Maria Pizzirusso, whose family runs the La Onda Latin Mex Restaurant in Point Nepean Road, was also certain the applicant was McDonald’s. “Yeah it is,” she said, adding that the size of the newcomer would “change the whole dynamics and landscape” of the area.

“We are a small family owned restaurant and it’s bound to affect us,” she said.

“There’s the environmental aspect to consider, too, with lots of waste, straws and wrappers, left lying around, and the traffic congestion would worsen because of the location.

“We want to keep the area neutral, small and without all the extra stuff that a McDonald’s would bring.

“Even though our customers are not their customers they are bound to interfere with our income.”

Neither McDonald’s nor AA Holdings would comment on the application which is on the shire’s planning website. It runs until 30 July.