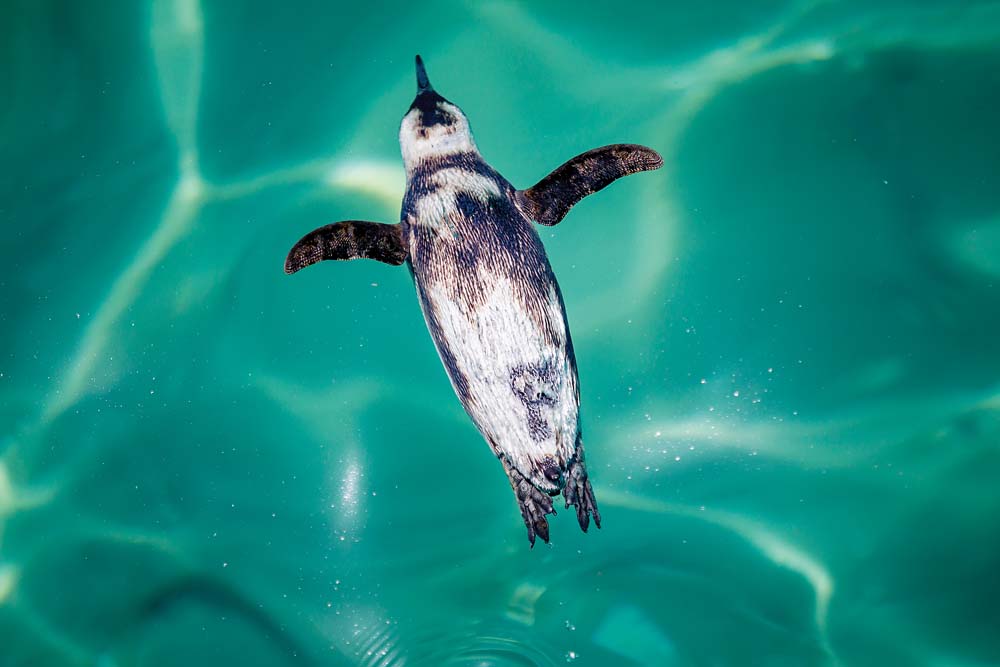 SCIENTISTS are trying to find out if there is a link between climate change and the food of choice for little penguins.

With rookeries at Phillip Island and on a breakwater near St Kilda, the penguins are frequently seen in Port Phillip and Western Port.

Although it is estimated the penguins eat more than 100 tonnes of sardine each breeding season, their popularity with tourists earns more money for Victoria than all its commercial fisheries.

Their diet has proved to be more varied than previously known and researchers say future-proofing their prey is essential for the penguins’ long-term survival.

The waters of south-eastern Australia are regarded as a climate change hotspot, warming at four times the global average. Protecting the prey of little penguins may also benefit the health of the whole marine system, according to an Australian Research Council (ARC)-funded study led by Monash University and Phillip Island Nature Parks scientists.

Scientists have developed a novel index to determine the availability of the little penguins’ prey availability from what they eat, how much and how hard they have to work hunting during their high-energy period of breeding.

The researchers found that the penguins extracted around 1300 tonnes of biomass from their coastal ecosystem over two breeding seasons, including 219 tonnes of the commercially important sardine and 215 tonnes of red cod.

“If little penguins can maintain breeding by switching prey to match availability, they may be more resilient to these changes than specialist predators.”

This latest study follows research last year by a team which found that about one quarter of the little penguins’ diet consisted of jellyfish and salps – tiny tube-like animals not generally thought to be an important food source for penguins.

In the latest research Cavallo collected and used DNA to analyse penguin faeces.

Previously, penguins were made to vomit up their dinner when they came back to shore, which only revealed the food that was the hardest to digest, such as fish bones or squid beaks.

The DNA tests from about 400 penguins showed the more varied diet.

However, the findings are unable to show whether penguins eat jellies and salps because there are fewer fish in Bass Strait, or whether it has always been part of their diet.

“We know that penguins are opportunistic feeders,” Cavallo said. “They eat what’s available, and can snack on more than one kind of food.”

It was also known that jellyfish proliferate when oceans become more acidic – one of the effects of climate change. Jellies and salps are less nutritious than small fish and contain less protein.

Cavallo says her research has established a more comprehensive baseline for the little penguin diet, but the question remains: are penguins filling up on junk food out of necessity?