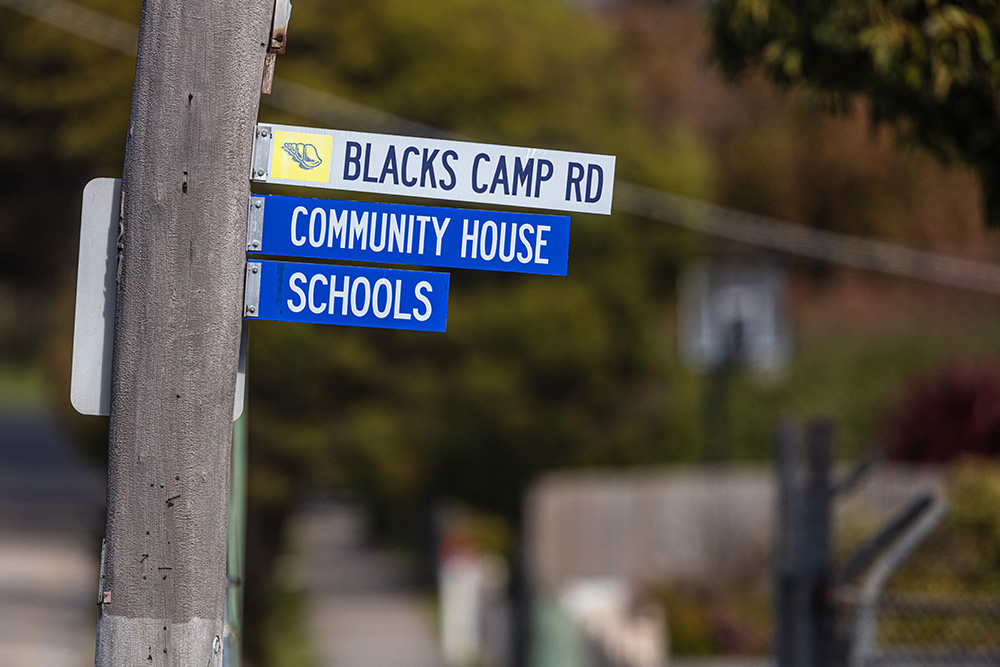 Mornington Peninsula Shire decided to rename the reserve after “community feedback has indicated the name Blacks Camp is a derogatory term that is inappropriate and offensive to the Aboriginal and Torres Strait Islander community, creating a barrier for people of this heritage in accessing the education precinct” (“Showing respect by changing names” The News 28/7/20).

With support from the Bunurong Land Council, the shire has decided to find new names for Blacks Camp Road, the bushland reserve and pre-school which share the name.

In 2004, an archaeological investigation found more than 200 artefacts and four Aboriginal sites close to a source of fresh water in the area.

The report concluded that the area had been a significant Aboriginal settlement for thousands of years.

The naming process for the road and pre-school will be conducted with “the stakeholders directly affected” and is also open for community feedback until Monday 21 September.

Names for the road include: Decangery Drive and Worwong Avenue.

Public comment on the renaming proposals closes 5pm next Monday, 21 August at mornpen.vic.gov.au/haveyoursay or call 1300 850 600.