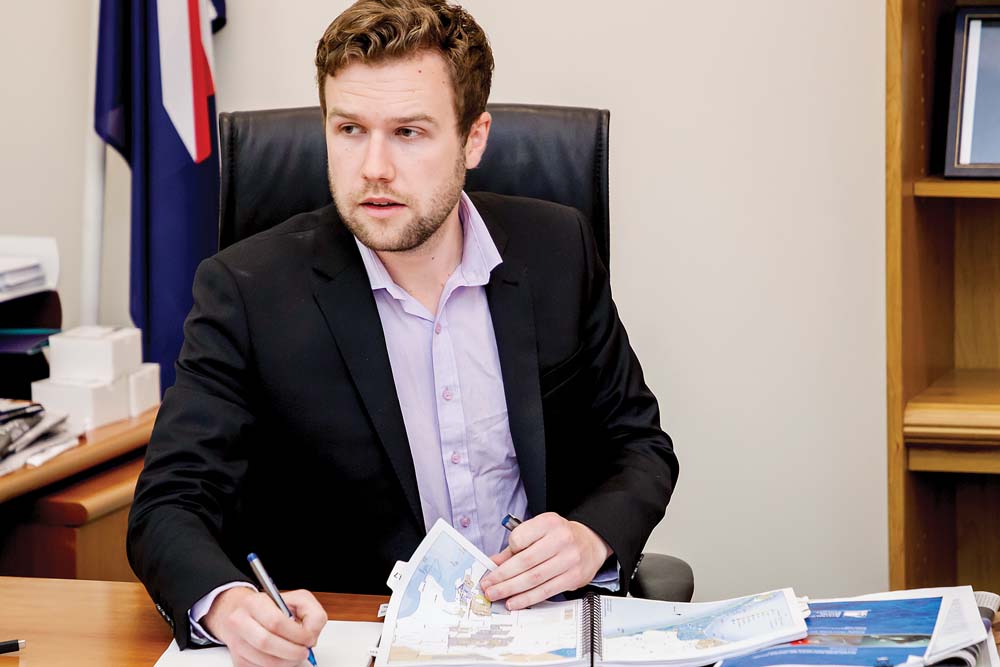 NEPEAN MP Chris Brayne has involved himself in the October Mornington Peninsula Shire Council elections by listing several candidates on his Facebook page.

In doing so, he has angered several sitting councillors and is in line to be admonished by the shire for using its logo.

“It should only be used for council endorsed business and should not be used without permission,” Ms Sapolu told The News.

“It should not be used by candidates in their election campaigns.”

Six the shire 11 councillors have announced they will not be seeking re-election at the Saturday 24 October elections.

A big field of candidates is expected to contest the elections, although the exact number will not be known until the close of nominations on Tuesday 22 September.

Voting will be done by post and because of the COVID-19 restrictions candidates will have few chances to meet voters.

A minimum of six new faces on the new council could lead to some decisions or policies of the existing council being overturned or amended.

Of particular interest will be the stance taken by the future council towards Tyabb airfield and the contentious, and costly, Victorian Civil and Administrative Tribunal hearings scheduled for early next year.

On his Facebook page Mr Brayne – a first term Labor MP – says the upcoming elections will provide “the opportunity to vote for some new councillors”.

“We have some really good people who have decided to put their hands up to run this year.”

Mr Brayne then urges his followers to “feel free to give their [Facebook] pages a like and ask them some questions”.

The candidates listed by Mr Brayne are Jared Tipping, who will be opposing Crs Celi and Brooks in Seawinds Ward; Melissa Goffin and Claire Thorn, who will stand against Cr Gill in Red Hill; Sarah Race, who will stand for the two-councillor ward of Nepean where Cr Bryan Payne is not seeking re-election and Cr Hugh Fraser is.

Cr Gill said it was “very unusual [for an MP] to publicly select some candidates as suitable for election, especially on the peninsula”.

He said it was “cheeky and illegal to use the shire logo”.

Cr Gill said correspondence with other councillors showed they were angered by Mr Brayne’s action. “One councillor said he should have known better and another felt for the new candidates being dragged into it.”

In reply to a comment on his Facebook page, Mr Brayne said the candidates he mentioned were not “Labor” but “only some people who I’ve gotten to know who I feel comfortable sharing”.

He said there were “likely to be more” but listing them on his Facebook page “is in no way indicative of whether they are Liberal or Labor”.

Keryn Maddicks Rivett posted that she would be “excited to replace one or two [councillors] who are in at the moment – we need new blood who are there for more than the functions they can attend”.