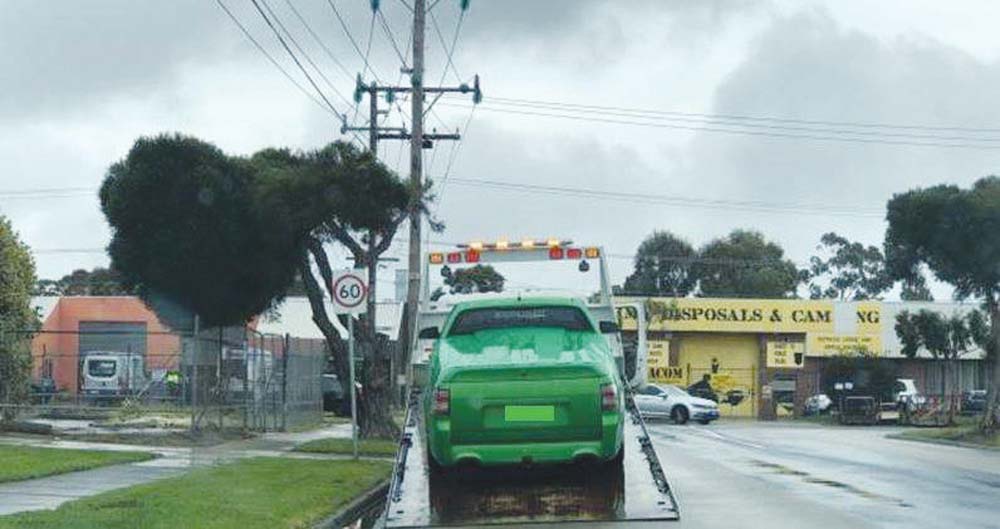 They did a quick U-turn and found the green Holden ute beside some factories on Stephenson Road, 12pm, Thursday 17 September.

The 36-year-old driver had his ute impounded again for at least a month with a release fee of $961. He will, once again, be summonsed to appear at Frankston Magistrates’ Court at a later date.

Police said the ANPR-equipped vehicles were constantly patrolling Frankston and Mornington Peninsula roads. They can alert police to passing vehicles which are stolen, have false/stolen plates, are unregistered, or which cars are likely to be driven by unlicensed drivers.