Lifesavers to the rescue 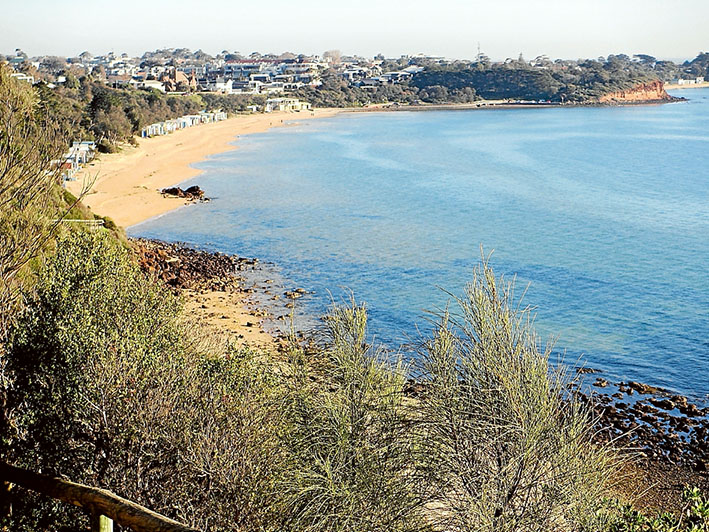 Club patroller Jonathan Dark accompanied by mate Adam Brand and another lifesaver from Point Leo rescued five youngsters in trouble off Mills beach, Saturday 3 October, and then, an hour later, did the same again when another group found themselves in trouble.

This time they had help from junior club members – Nippers – on their boards who paddled out to assist the five youngsters caught in a rip halfway between the beach and the markers and perilously close to the rocks, about 4pm. They were being buffeted by strong north-westerlies and a choppy sea.

Mr Dark said Darcy Wallace, 14, Elena Djokic, Nate Sims, Massimo Lancia and William Wallace, all 12, Luka Djokic, 11, and Sebastien Lancia, 10, all rallied to the rescue and helped him bring those in trouble back to shore.

“There was a heap of chop which was very unpredictable and made swimming difficult,” he said.

“It was quite hairy for the kids and one of those rescued needed minor first aid.

“Police and ambulance attended but everyone left the beach OK.”

Mr Dark said while the warm weather may have tempted the youngsters into the water they were quite unprepared for the currents and choppy conditions.

“Whatever the cost it is worth getting swimming lessons for the kids as you never know what to expect,” he said.