Trees down as wildlife moves out 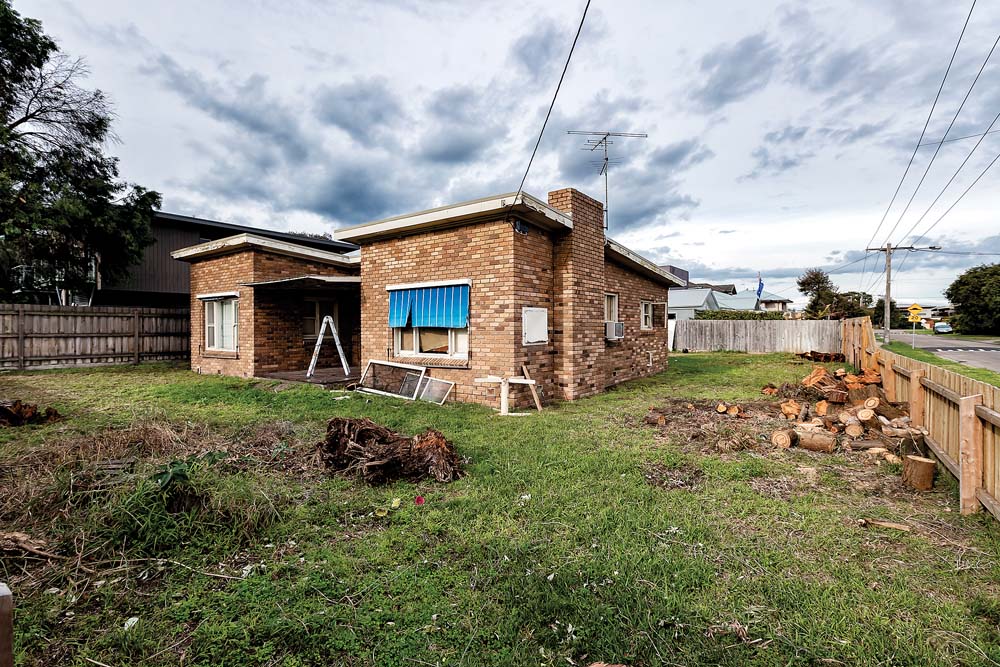 The department’s manager Paul Lewis later confirmed that “trees were removed from shire land [the nature strip] without consent”. He did not mention tree felling inside the property, adding: “The matter is still being investigated so we cannot comment further at this stage.”

Outraged neighbours said the owners had “cleared the block of every single tree” as well as several large trees on the nature strip, displacing wildlife, including baby magpies, parrots and rainbow lorikeets. They said large stumps on the nature strip had been “further stripped down” last week.

The tree clearing was done by a professional tree lopper, with several machines brought in.

Mr Lewis said the shire had recently made changes to the rules around vegetation clearance and urged “all residents to contact the shire or check our website to determine whether a permit is needed to remove trees”.