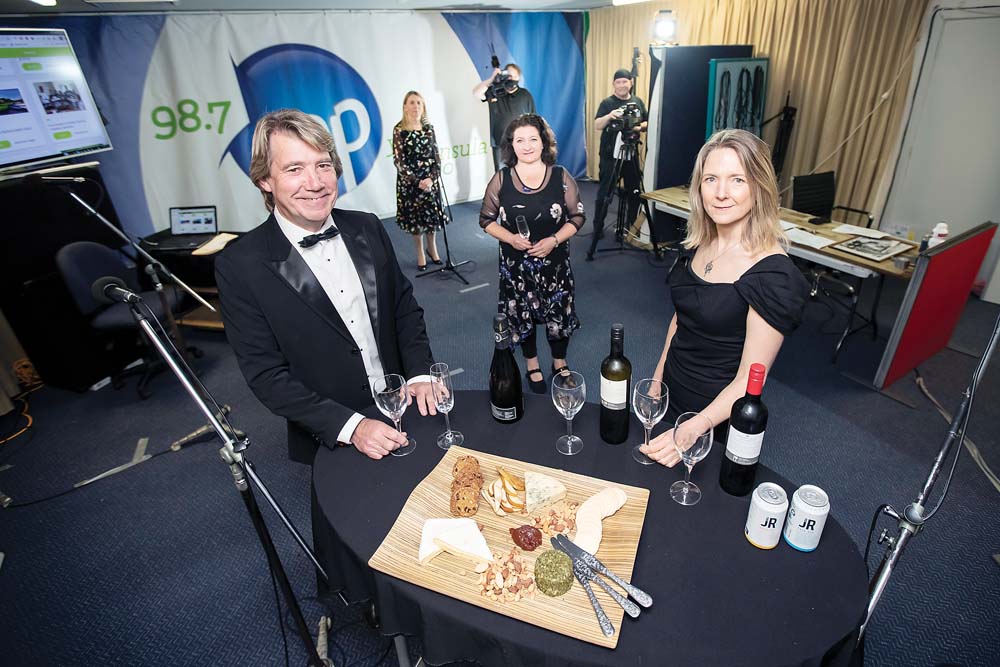 RADIO station RPP FM turned to television to hold a virtual gala ball that raised $75,000 for the Children First Foundation.

“We dared to dream, took a risk, and the outcome was awesome,” she said.

The at-home attendees enjoyed gourmet hampers of premium Mornington Peninsula produce while being entertained, listening to speakers, and bidding at auctions on the night.

“We shared the kids’ and the foundation’s stories,” Mr Shore said.

“We passed our target by more than $15,000, brought joy into homes across the country, and had loads of fun along the way.”

The Children First Foundation has been arranging life-changing, sometimes life-saving, surgery in Australia for disadvantaged children from developing countries since 1999.

Its members believe that every child has a basic right to a healthy, happy life regardless of where they are born.

Ms Lodge says the TV event might have re-shaped the way the foundation fund raises in the future.

“The outpouring of positive feedback and compliments has been overwhelming,” she said.

“It was gutsy and it worked.

“Our gratitude to all at RPP is immense. [They] truly did change a child’s life with the night.”