Staying on song during restrictions 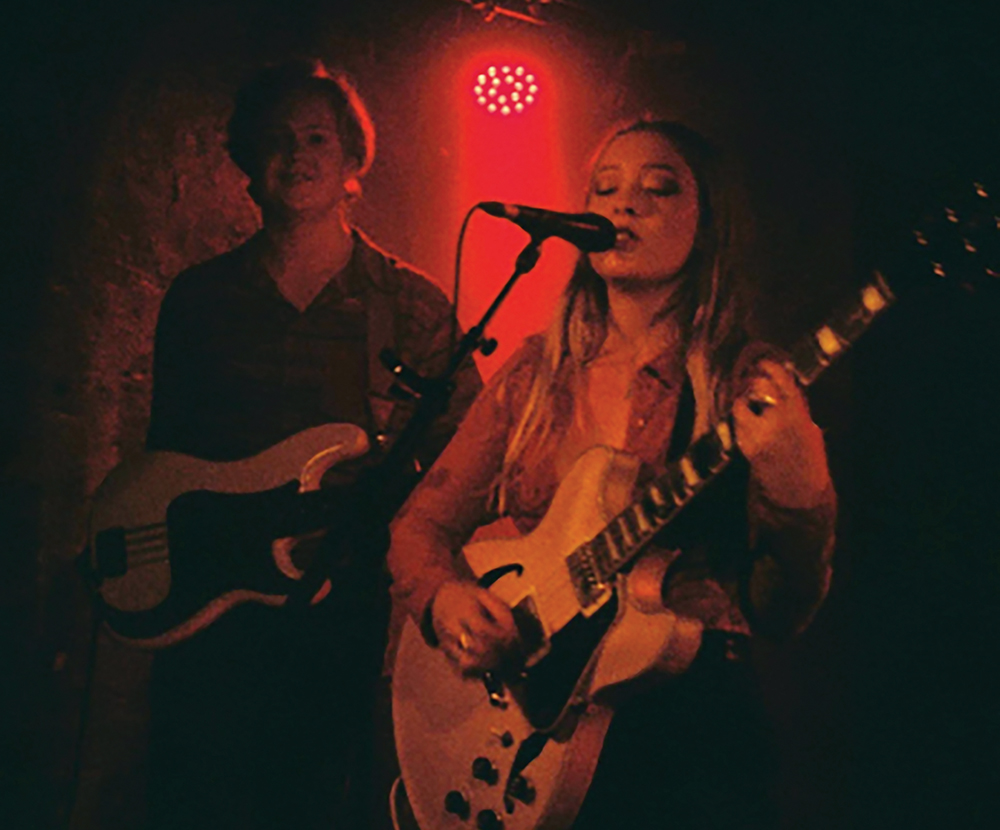 RYE-based Maddy Herbert, pictured above right, sings and writes for the neo-soul, alternative-pop and jazz-rock “project” Velvet Bloom. While Bloom members have performed together for three years Herbert, 24, also sings solo or with different variations of her band The Vito Collective’s repertoire with the project.

Velvet Bloom’s latest single, 7Hunderd25, was released late last month and has already been played on Triple J, Triple J Unearthed, 3RRRFM, PBS and was added Triple J Unearthed rotation. It has also been written up in such publications as Earmilk, Beat Magazine, Dope Cause We Said, Lennox Grove, Music Victoria and Esydia.

A video by Nathaniel Nagorcka Sewart to accompany the release of 7Hunderd25 will be released on November 13. The video includes a pre-coronavirus live performance of Velvet Bloom and the Mornington Peninsula.

Herbert says the band sees itself as a project “because we come in all variations, sometimes with me singing solo, in a duo or with up to a five-piece band”.

“I grew up with them and they’re all my best friends.”

Originally from McCrae, Herbert attended Padua College’s Rosebud and Mornington campuses, then moved to Dromana and then Rye.

While last year was “huge” for the band, this year’s COVID-19 restrictions have sent a curved ball.

Herbert was accepted into the MIME mentoring program through Box Hill Institute and is also live streaming from home.

“It’s hard to perform without audience connection,” she said. “During the [July easing of restrictions] we could have camera crews in, which was good, but now I’m mostly doing interviews and sort of taking a pause.”