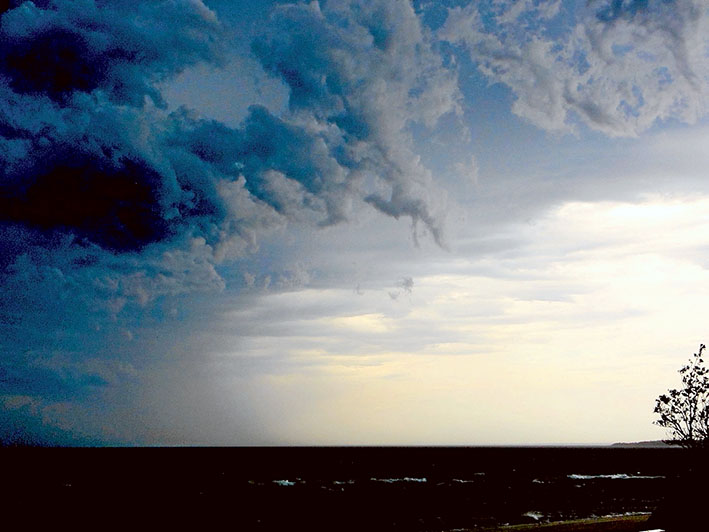 This comes after analysis of almost 19,000 storm-related insurance claims across Victoria from June 2019-July 2020.

The suburbs are among areas in Melbourne’s south east that copped the most damage from storms over the past 12 months – especially after one storm in January that produced large hail, damaging winds and flash flooding. The damage led to more than 8000 insurance claims.

The south east has consistently topped the list of storm damaged regions over the past three years, with significantly more home claims than any other region, followed by Melbourne’s north east and south west.

Flash flooding and large hailstones caused by severe thunderstorms usually cause the most damage.

With a wetter than usual spring and summer expected due to a La Nina, homeowners can brace for more damage as we approach summer.

AAMI’s Melissa Cronin said storms were more likely during the warmer months. “Claims data from the past year identified January and February as the top time for storm-related claims,” she said.

“However, storms are unpredictable and can hit at any time without warning. We encourage people to be prepared by doing general maintenance and preparation works now, before it is too late.”

Homeowners should check that their insurance policies are current and adequate; make a home emergency plan and have an emergency kit. They should regularly clear their backyards and gutters, trim trees and overhanging branches, and ensure outdoor furniture and toys (including bikes, trampolines and sporting equipment) are tied down or put away in a shed or garage.

Ms Cronin said storm damage was generally covered by insurance. “We encourage people to regularly check and update their policy to ensure it meets their current circumstances,” she said.

“If you have any questions regarding what is covered as part of your policy, or the claims process, you should contact your insurer.”