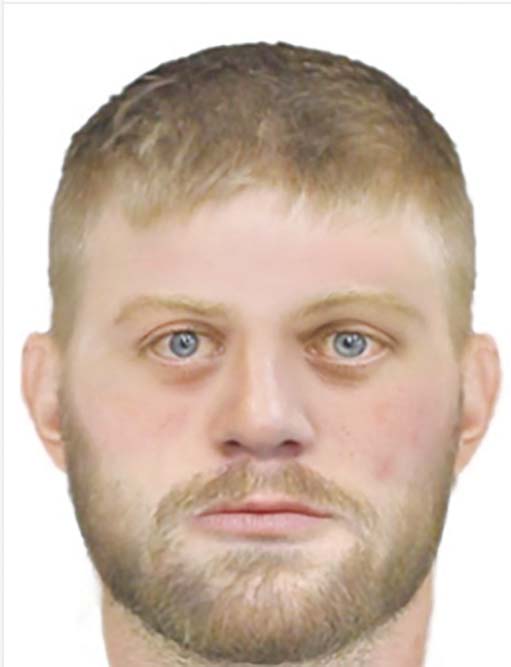 A HASTINGS man was attacked and robbed during an aggravated burglary in Hastings in September. Police issued an identikit of the offender last week.

They said the man forced his way into an Elisa Place house and assaulted the victim with a metal pole, 1.30pm, Wednesday 2 September.

The man demanded money and forced his victim to drive him in his own car, a 2007 Mercedes Benz sedan, to an ATM to withdraw cash.

En route, the offender realised his victim’s injuries were so serious he returned him to his home before stealing his car. The 41-year-old was later taken to hospital for treatment.

The offender, pictured in a computer generated image above, is Caucasian in appearance, aged 20-30, medium build, brown hair, facial hair and blue eyes.

He was driving a red Mazda sedan.