Knock back for aged care plans 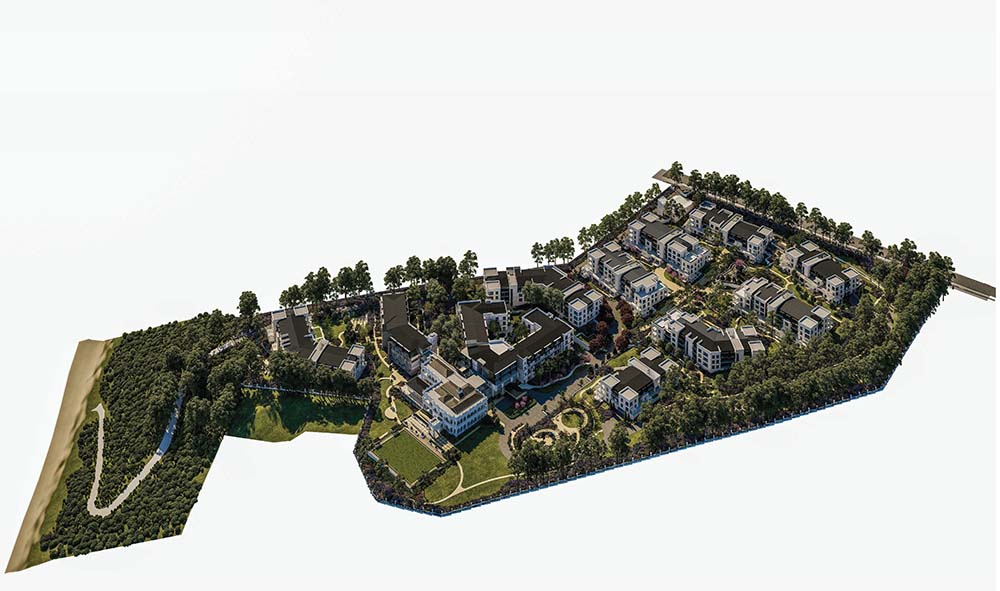 THE Victorian Civil and Administrative Tribunal has ruled against Ryman Health Care’s plans for a retirement village and aged care home on Bentons Road, Mount Martha.

The proposal was for a residential aged care and retirement village in a three-storey building with basement, as well as a bowling green, swimming pool and cafe. It was to include 70 apartments, 37 assisted living suites and 116 aged care rooms.

The knockback is seen as significant as the New Zealand-owned company is also battling residents at VCAT over its plans to build a much larger aged care centre in Kunyung Road, Mount Eliza (“Ryman to appeal council knockback” The News 27/7/20).

On both sites the developer offered a retirement village, assisted living apartments and residential aged care.

Mornington Peninsula Shire Council has refused both permits – in Bentons Road, on the grounds the development was excessive in terms of built form, detracted from the character of the neighbourhood, failed to achieve a “net community benefit”, and would detrimentally impact the neighbours. The council has also questioned access.

Ryman claimed to have strong strategic support for a retirement and aged care village at Bentons Road and that, due to its size, nature of use and the “minimal impacts on adjoining properties”, it was appropriate.

Objectors, many living in Esperance Court, Valerie Close, Marriott Drive and Jendalyn Close, as well as Autumn Care Properties, an aged care home on Bentons Road, were concerned about how the use was described, as well as access, built form, visual impact and loss of amenity.

The parties agreed that the site was under-utilised and capable of some form of development. They agreed that the shire’s planning policy supported providing aged care centres and housing suitable for older people. The tribunal noted that 21 per cent of the shire’s population is aged 65 and over.

“We find that while the site may be suitable to provide some form of integrated residential aged care and retirement village, what is proposed is too big and overwhelming for an area that is a subdued low scale area,” presiding member Tracey Bilston-McGillen said.

“We agree with the applicant that development does not need to replicate the single and double storey form of housing that surrounds the site, but the extent of the proposed third level is too much for the site.

“We also have concerns with access issues, in particular that Valerie Close will serve as the main entrance to the proposed development, eroding the amenity of those residents.”

The site’s main frontage is to Bentons Road, which is classified as a local arterial road carrying around 10,000 vehicles a day. Ms Bilston-McGillen said access to the site would be better shared by Bentons Road, Valerie Close and Jendalyn Close.