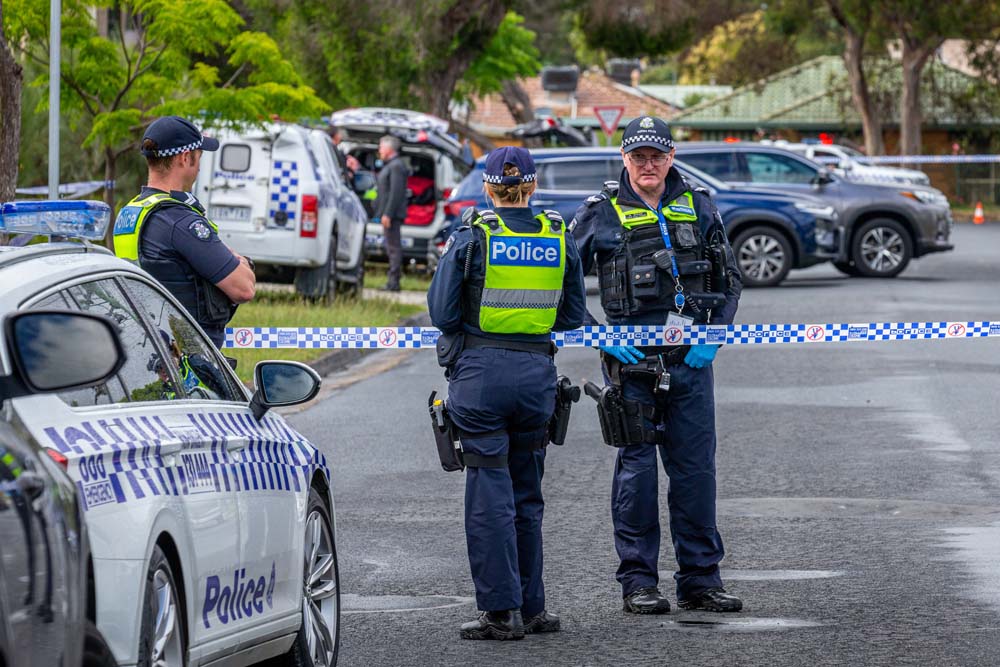 THE brother of a Hastings man found dying in the street Monday 18 January has been charged with murder. He was due to appear before the Melbourne Magistrates’ Court on Tuesday morning.

Jesse Tovey, 26, was tracked by a police sniffer dog to the backyard of a friend’s house hours after his brother, Joshua, was found allegedly stabbed and dying in a car park off Queen Street, Hastings, about 7am.

Paramedics called to the scene near Arthur Street were unable to save the 29-year-old who was found 200 metres from the house in which the incident is alleged to have taken place.

Ambulance Victoria crews sent to the scene after being alerted by a 000 call were unable to revive him and an air ambulance from Melbourne was turned back mid-flight. Seven hours after his brother’s body was found, a police dog found Jesse Tovey in the backyard of a friend’s house in Kurrajong Street where he had gone for a “shower and a coffee” before sleeping. Police arrived and Jesse was handcuffed and taken into custody.

Reports of an alleged fist fight between the brothers several weeks ago will come under special scrutiny, police said.