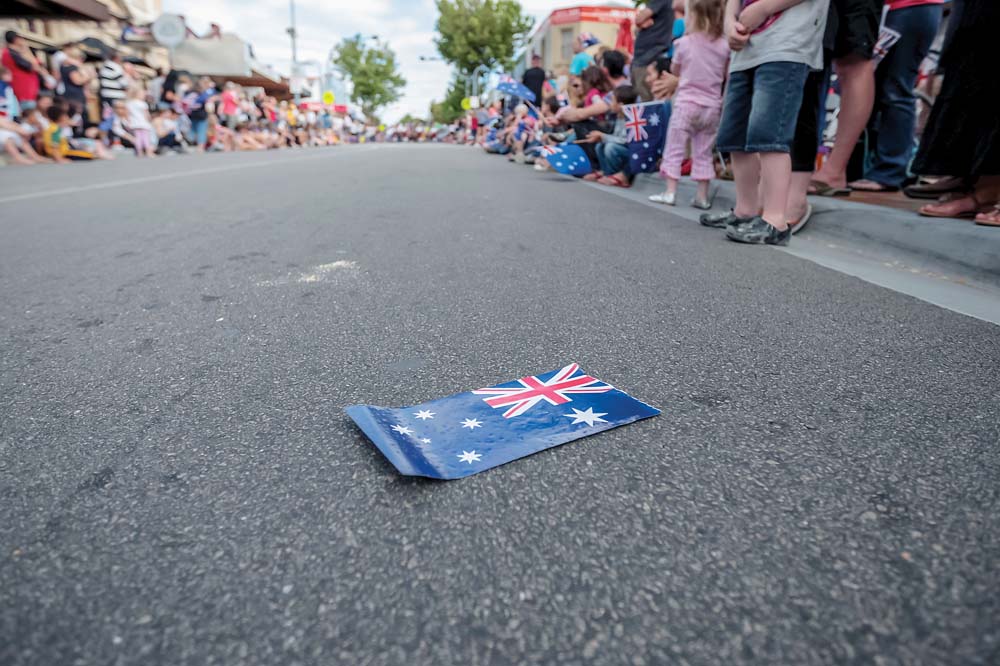 A MORNINGTON man blames the national education system for “not teaching children the real date and significance of Australia Day”.

Bill Welbourne says that contrary to popular belief Australia Day does not and should not celebrate the arrival of the first fleet or “the invasion of anything”.

The former teacher’s comments follow Mornington Peninsula Shire councillor Kerri McCafferty’s decision not to celebrate Australia Day on Tuesday 26 January because it is not a day of “national celebration” (“Councillor bows out on ‘celebration’” The News 18/1/21).

Cr McCafferty, one of eight new councillors elected in November, said the date was “not inclusive and was disrespectful to Indigenous Australians”.

“I have made my decision after listening to them, learning the true history of this country from them, and respecting their wishes,” she said.

In less than 48 hours Cr McCafferty’s comments clocked up well over 800 comments – for and against – on The News’ Facebook page.

While not critical of Cr McCafferty’s stance, Mr Welbourne said misconceptions around Captain Cook’s arrival were rife. He said the navigator landed on 28 April 1770, while the First Fleet arrived in Botany Bay on 18 January 1788.

Mr Welbourne said the pageantry of Captain Cook’s landing was subsequently added to Australia Day celebrations as a reminder of a significant historical event.

“Since the extravagant bicentenary celebrations of 1988, when Sydney-siders decided Captain Cook’s landing should become the focus of the Australia Day commemoration, the importance of this date for all Australians has begun to fade,” he said.

“Now, a generation later, it’s all but lost because our politicians and educators have not done a good job promoting the day.”

Mr Welbourne said the media had twisted the truth “for the sake of controversy” resulting in many in the Aboriginal community being “so offended by what they see as a celebration of the beginning of the darkest days of [their] history they want the date changed”.

As Captain Cook did not land on 26 January, changing the date of any celebration of his landing would not have any impact on Australia Day, but “maybe it would clear the way for the truth about Australia Day”.

Mr Welbourne said the answer was simple: “Australians – including Aborigines and Torres Strait Islanders – “became our own people” with the enacting of the Nationality and Citizenship Act on 26 January 1949. This was the day we were first called Australians and allowed to travel with passports – issued the following year – as Australians.

“So, we all became Australians on the same day and that is why we should celebrate Australia Day on 26 January. It was the day Aborigines were declared Australians and the day new Australians received their citizenship.”

“[It] needs to be advertised and taught in schools. We all need to remember this one very special day in Australia’s history: when freedom came to all Australians.

“We need to remember both the good and the bad in our history, but the emphasis must be the freedom and unity all Australians now have.

“What was done on 26 January 1949 allows us to live without fear in a land of peace. It is time all Australians were taught the real reason we celebrate Australia Day on 26 January.”