Shire shies away from ‘racist’ database 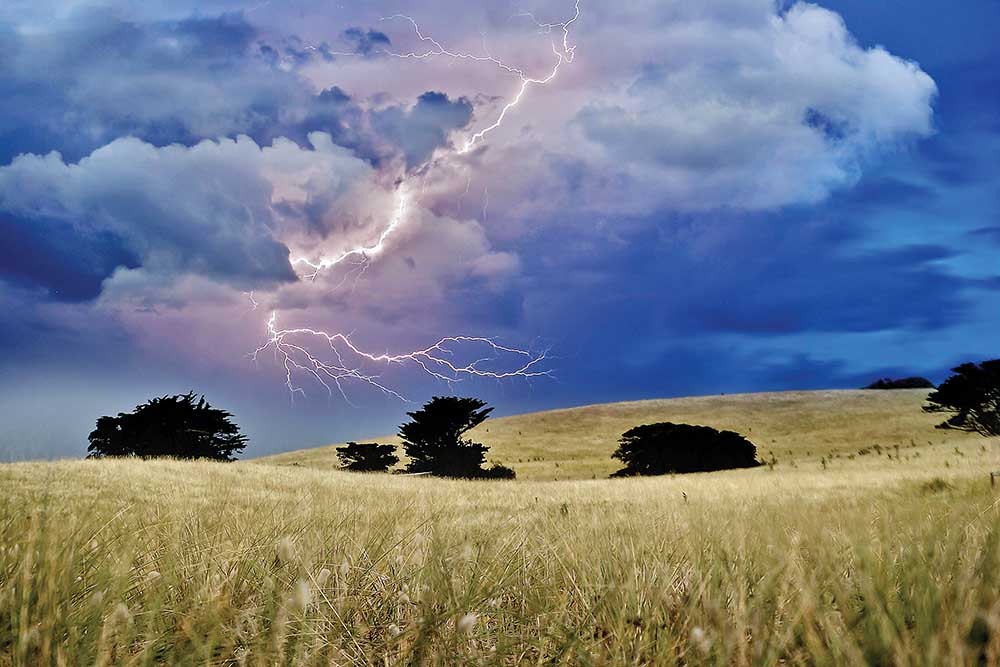 RACISM has been raised as a reason by some Mornington Peninsula Shire councillors for not supporting the creation of a database of foreign owned land in the green wedge zone.

Cr David Gill said having a database made sense following revelations about the many millions of dollars in donations being made to political parties by land developers.

“Finding out who makes donations and is putting pressure on politicians and who owns land in our municipality, state and country, is not racist.

“It’s a simply a matter of looking after our land.”

Planning and building director David Bergin said there were about 800 properties without dwellings in the green wedge areas which made up 70 per cent of the peninsula’s land area.

Invoking the debate over Australia Day and the relevance or not of 26 January, Cr Gill he wished land ownership had been given more attention since “we first arrived, and First Nations peoples were displaced”.

“Now, we can sell land without knowing how much we’ve sold and who’s buying it,” he said.

“It’s up to us at the ground level to start thinking about it and take action, because no one else seems to want to and I’m getting that message from some councillors too.”

Cr Gill said it was important to know where the pressure on politicians from land bankers and developers came from.

“We were ignorant about Casey Council until it happened,” Cr Gill said in reference to the allegations of money changing hands and rezoning pressures highlighted by the Independent Broad-based Anti-corruption Commission (IBAC).

At least two former shire councillors have been linked to the continuing investigation.

“We’re ignorant now about what might potentially happen here with such a valuable strip of land as the green wedge,” Cr Gill said.

“I believe it is very important for any country to know how much of its land is in foreign hands. It is not racist, and it is not signaling out any particular country.”

Cr Gill “deplored” the reference to racism made by Cr Race.

Cr Antonella Celi agreed the database would be “useful”.

“It’s good to know the landscape and who owns what on the peninsula,” she said.

Cr Steve Holland wanted to know about foreign ownership of land throughout Australia but would only “back a slightly different motion”.

Cr Race was backed up by Crs Anthony Marsh and the mayor, Despi O’Connor.

Cr Marsh said the proposed database “targets foreign ownership; what’s to say Australian companies are not land banking? The database would be out of date tomorrow and costly to do”.

Cr O’Connor believed land banking was happening but was unsure that “finding out who owns what is the key”.

A better way of unearthing land banking was to determine if the land was being used, or “inactive”.

Councillors in favour of having a database of foreign owned land ownership in the green wedge were Crs Gill, Celi and Debra Mare.