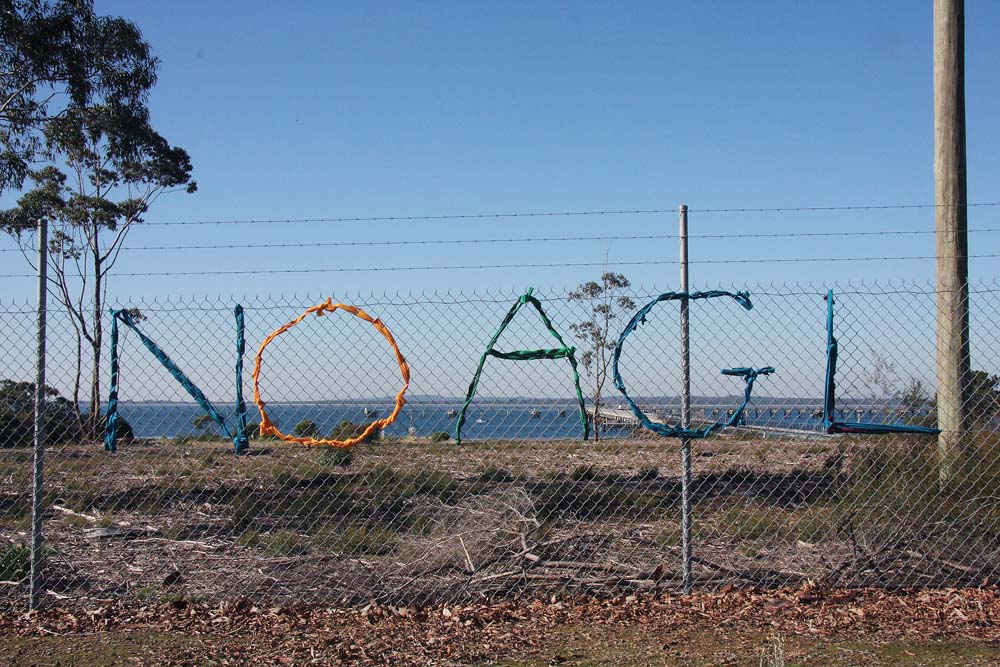 THE state Opposition has announced it opposes power company AGL’s plan for a gas import terminal at Crib Point.

The Opposition’s resources spokesperson Ryan Smith said on Monday the decision was based on supporting “local residents”, “serious environmental concerns” about the route of a proposed pipeline to Pakenham and because “the legally recognised indigenous traditional owner group opposes the project”.

The latest declaration follows concerns raised by the Opposition last year that the public was not being enough time to comment on an environmental effects statement prepared by AGL for the gas import terminal (“Libs in call to delay AGL process” – The News 2/6/20).

Mr Burgess has previously said he did not believe the gas project “should ever have been considered for Crib Point, as it will just serve to once again, encourage thinking of this beautiful area as a potential location for toxic industrial development”.

The statement issued by Mr Ryan is the strongest support yet that the Opposition has given to Mr Burgess.

“Labor’s panicked response is to support a project [at Crib Point which completely ignores the concerns of the local community and indigenous group, and seems to overlook its environmental impacts,” Mr Ryan said.

The Opposition’s three reasons for opposing the gas import terminal are:

“Local opposition is evident, as shown in the public submissions received by the Department of Planning regarding the proposal, and by the local Mornington Peninsula Shire Council’s forceful objections,” Mr Ryan’s news release stated.

“The Department has received over 6058 submissions about this proposal. The overwhelming majority of those opposed it.”

He quoted Bass Coast Shire Council as saying, “the project has the potential for serious impacts on the marine environment and biodiversity of Western Port”.

He said Bunurong Land Council Aboriginal Corporation “damningly found” that construction plans for the terminal and the 56km pipeline to Pakenham “do not attempt to avoid harm and do not sufficiently minimise harm to Aboriginal cultural heritage and have not met the requirement under the Environment Effects Act 1978”.

Mr Ryan said any jobs created by the terminal “would require specific skills and likely be filled from within AGL’s existing workforce”.