New era dawns in the south 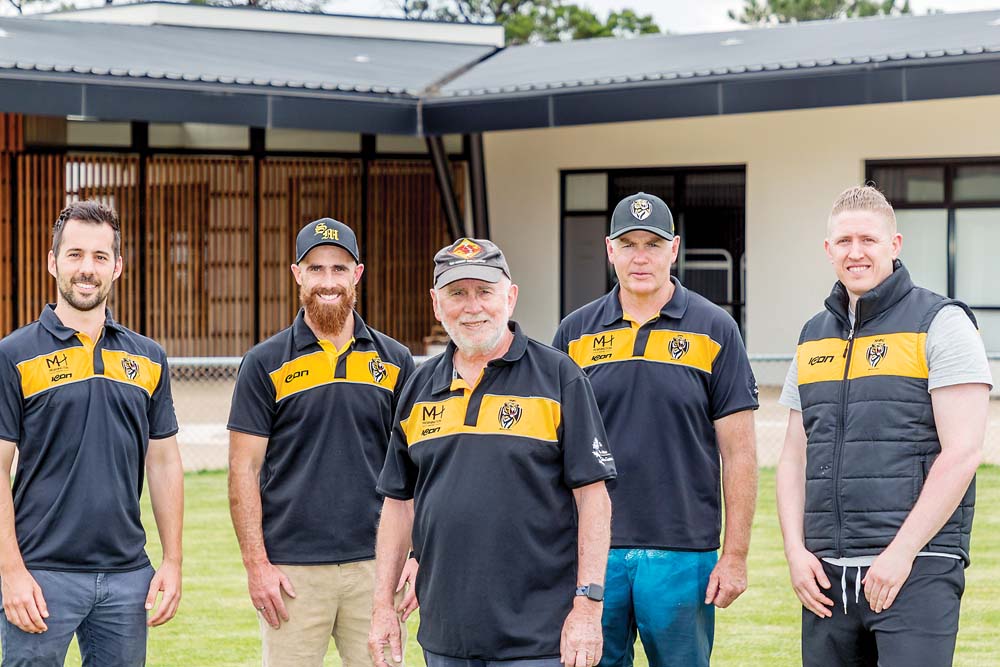 THE impact of COVID-19 on both the community and sporting clubs last year reached far and wide. The clubs lost a season of playing football as well as their ability to remain financial.

The pandemic hit South Mornington Football Club hard as it was to be its inaugural season in the Southern Football Netball League since transferring from the Victorian Amateur Football Association after 12 years.

South Mornington, based at Mount Martha, was looking forward to 2020 with new clubrooms and a new senior coach in Terry Brennan. However, its pre-season was brought to a sudden halt and then, after the initial lockdown was lifted, training resumed for a delayed start to the season on 25 July. But the season was abandoned, as it was for all other sporting codes.

The club has, however, found that fielding two senior sides this season is going to be a problem given the low numbers at training. With practice matches planned over three weeks in March, and the competition scheduled to start on 10 April, players are urgently needed.

Past and potential players are invited to “pull the boots on” and enjoy playing football in the club’s inaugural season in the SFNL.