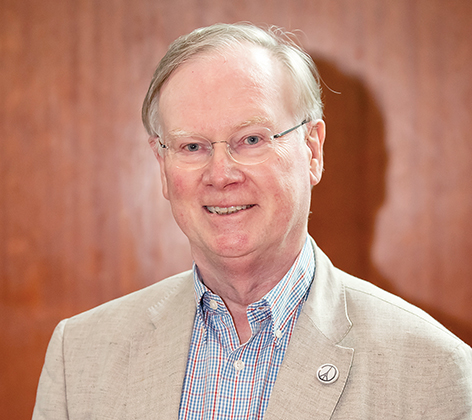 Mr Fraser stresses how much he enjoyed working with other councillors and community represenatives during the two four-year terms 2012-16 and 2016-20.

Here is a letter Mr Fraser has sent to “Dear Nepean Ward friends”:

“I have decided to resign as councillor.

This is not a decision taken lightly as I have enjoyed representing our Nepean Ward residents and ratepayers over the past eight years and re-elected with the highest number of first preference Nepean Ward votes cast in October last year.

However, with the targeting of individual councillors for their legitimate use of our representative and democratic processes, processes now sought to be controlled, council is toxic and an unhealthy working environment.

It is, for example, dysfunctional for council to be advised, and to act on, management advice that it may dispense with the mandatory statutory and council policy requirements for community consultation.

I have unreconcilable points of difference with the CEO over the delayed (or so-called “rephased”) roll out of council budgeted capital and other works in the shire and his proposed amendments to council’s meeting procedure rules.

I have very much enjoyed working with you and the Nepean Ward community coalition groups since 2012.

Together, and with my former co-councillors Tim Rodgers and Bryan Payne, we have all effectively worked with management and the community to secure a record investment by the shire and state in capital and other works in our Nepean Ward and the southern peninsula.

Thank you all for your support. With my best wishes,