The Wizard works his magic at Mornington 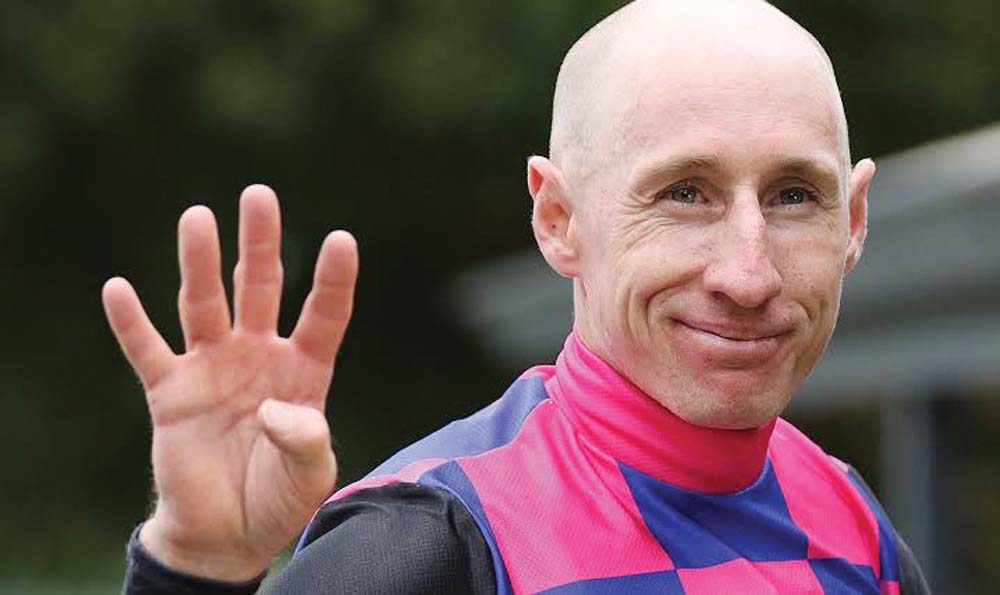 WESTERN Australian jockey William Pike demonstrated his prowess in the saddle on Mornington Cup day on Saturday 20 March claiming four of the nine races on the card.

Coming off the back of a dominant victory in the Group One William Reid Stakes at Moonee Valley on Friday night, William ‘The Wizard’ Pike continued on his winning ways at Mornington to win both of the feature races, the Listed Mornington Cup and Listed Hareeba Stakes, among others.

Celebrating his birthday on the same day, Pike kicked off the winning run aboard the Andrew Noblet-trained Ginger Jones to lead all of the way in the Mornington Peninsula News Group Handicap (1200m).

Pike then teamed up with Western Australian-based trainers Sean and Jake Casey to win the three-year-old Quayclean Mornington Guineas with the promising Dom To Shoot. They combined again in the Neds Hareeba Stakes (1200m) as Laverrod rattled home to overrun the heavily-supported Phillip Stokes-trained Ancestry.

Splitting the two victories, Pike saluted aboard the Michael, Wayne and John Hawkes-trained Mount Popa in the $350,000 Listed Neds Mornington Cup (2400m) with a masterful front-running ride. The arrogant three-length victory provided Mount Popa with a ‘golden ticket’ into the Group One Caulfield Cup in the Spring.

Following the remarkable four-peat jockey William Pike said he’d be celebrating with a calm night in.

“A cup of tea and a block of chocolate and that’s about it,” William Pike said post-race.

As for the exciting stayer Mount Popa, Pike said he could feel his talent as soon as he stepped out onto the track.

“The moment I cantered off on him in his prelim I knew I had a serious horse underneath me. They just have the suspension, they have that feel,” he said.

“I was a little concerned when I lobbed in front. I was hoping to get cover and hoping to have something to follow but I think he was too good so it didn’t matter. At the end of the day he feels pretty nice and he was too good today.”

Co-trainer Wayne Hawkes said the Caulfield Cup contender will now head to the paddock on a high.

“It was beautiful to watch at least from where I was,” Hawkes said following the Cup victory.

“He only had one run left in him and that was today so it all worked out perfectly. It’s a long time to the spring now so they can have a good spell now these horses.”