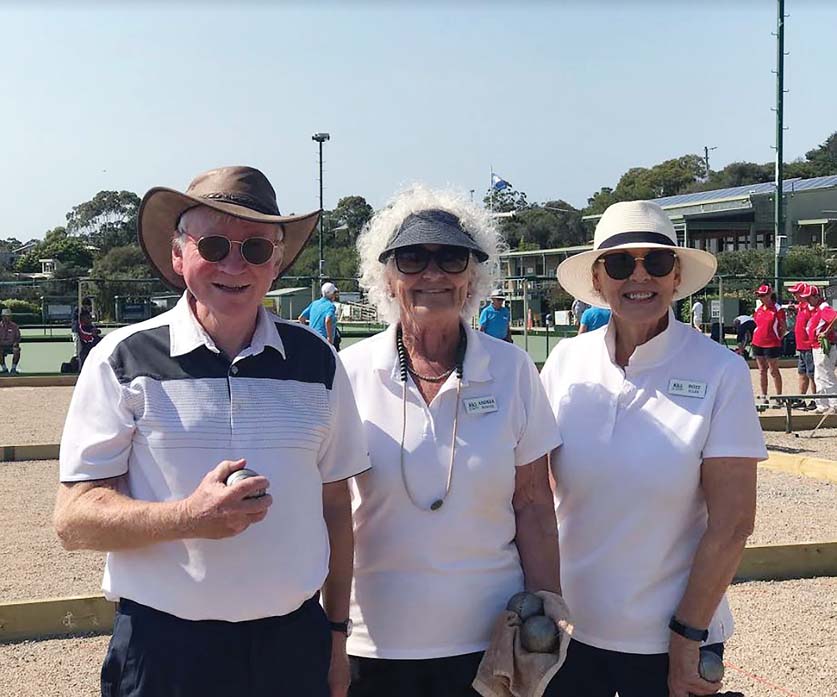 MOUNT Martha Boulodrome is the rather grand sounding for of a 24-lane international standard petanque rink.

The rink was built as a result of Mount Martha Petanque Club and Mount Martha Bowls Club joining forces to turn an old bowling green into a world-class rink which, hopefully, will attract players from all over Victoria and Australia.

The following week the petanque players held their first event, The Jennifer Shaw Memorial Tournament, contested by 28 teams from all over Melbourne.