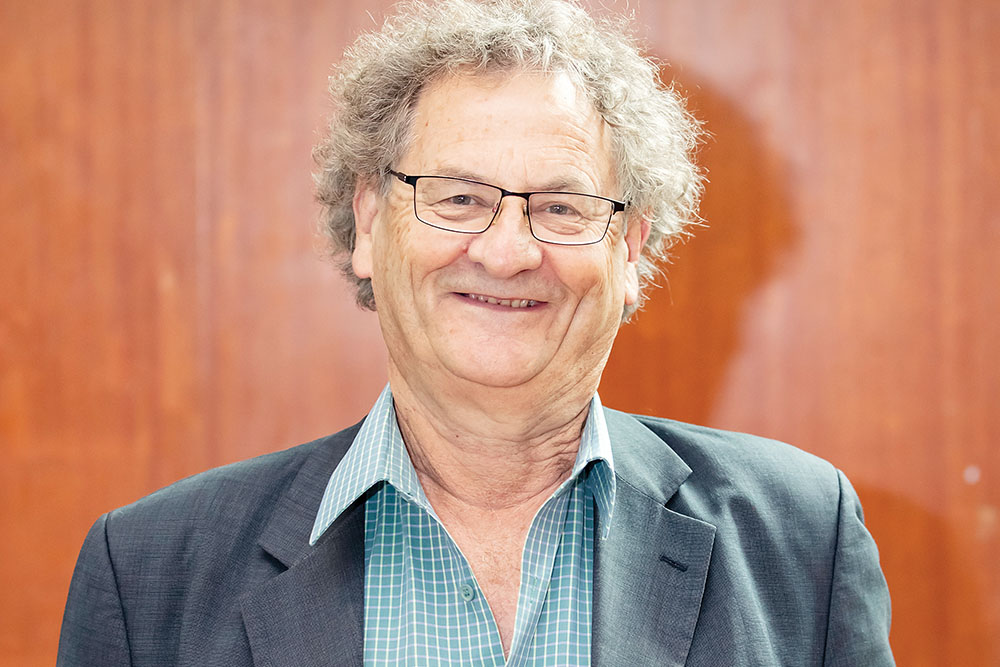 I AM disappointed with the way my mostly newly-elected fellow councillors have allowed Mornington Peninsula Shire Council officers to continue to dominate the budget process, despite my advocacy on transparency and accountability.

The budget is prepared by management without any opportunity for the community-elected representatives to vote on its contents until the draft budget is presented.

Unfortunately, we missed an opportunity to be transparent and accountable when the draft was brought to the Tuesday 30 March council meeting to be adopted for public “feedback”.

In my experience, community submissions will be reviewed by officers, wrapped into a package with token additions for a few community projects and councillors again reminded, as usual, that last minute changes are not best practice.

The process should be to allow councillors to examine the hundreds of items and be accountable for decision making.

I tried to move a motion to alter aspects of the budget and at least expected an opportunity to debate my matters of concern.

Instead, I didn’t have a seconder.

No detailed matters were debated on the night with only the overall proposed rate cap rise receiving attention.

On this I voted for the recommended $10 million on COVID recovery direct assistance to our most affected community members, including renters and our homeless.

This was instead of a regressive rates motion (that did receive a seconder) that would have given a $500 rebate to multi-million dollar property owners and only $12.50 to those with modest homes with the average overall rebate being $23.

A no-rate-increase budget would perhaps be popular until you recognise these details.

It was accordingly voted down but is sure to be used by the politically ambitious councillors as a lever for state or federal politics.

In recognition of what I regard as poor previous practice council management is now considering a new budget format that would allow council voting, in public, on substantive items throughout the budget formulation process.

This change cannot happen too soon.

Councillors will be more accountable for their decisions and officers – who didn’t receive even one vote in the elections – may be relegated to providing information, answering questions and not given the opportunity to mastermind outcomes without being held responsible at election time.”