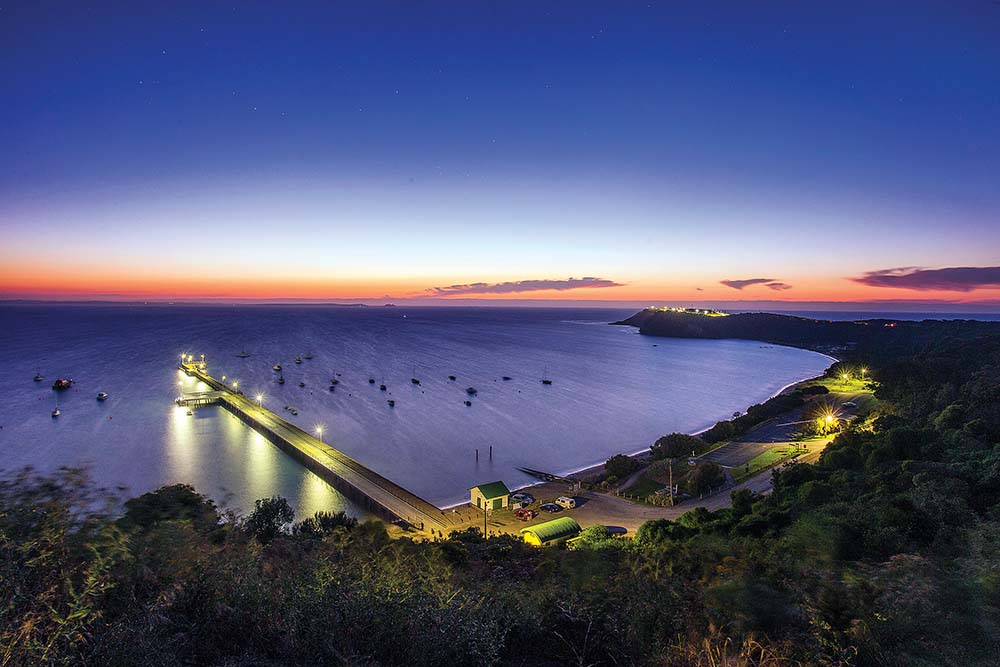 A PUBLIC meeting will be held on Saturday (8 May) in support of keeping the remaining 180 metre wooden section of Flinders pier.

The pier was built in the mid-19th century and substantially reconstructed about 100 years later.

A new concrete section was built in late 2011, and there is growing pressure for the remaining wooden section to be kept for pedestrians.

News that the wooden section was under threat came in July 2020, when the Ports and Freight Minister Melissa Horne issued a media release headed Upgrading piers and jetties that included “the demolition of the inner section of the old Flinders Jetty in Western Port” (“Heritage pier faces partial demolition” The News 23/3/21).

Ms Horne was quoted as saying “We understand how important these piers are to their local communities so it’s vital for us to address the needs of residents and pier users”.

The pier was once an important link in transporting agricultural produce from the Mornington Peninsula as roads were only suitable for use by those on horseback, horse and cart, or bullock wagon.

The only practical means of moving supplies and produce between Flinders and Melbourne and beyond was by sea.

Flinders became a busy port with coastal vessels regularly arriving with supplies, including building materials for the developing district and taking away farm produce.

The pier was gazetted for public purposes in 1995, indicating the change from commercial to recreational use.

The concrete jetty was added in 2011 along the north side of the timber structure to serve the pilot boat.

The public meeting arranged by Flinders Community Association starts at 11.30am Saturday 8 May at the Flinders Hall, Cook Street Flinders.