Garden and its helpers are thriving 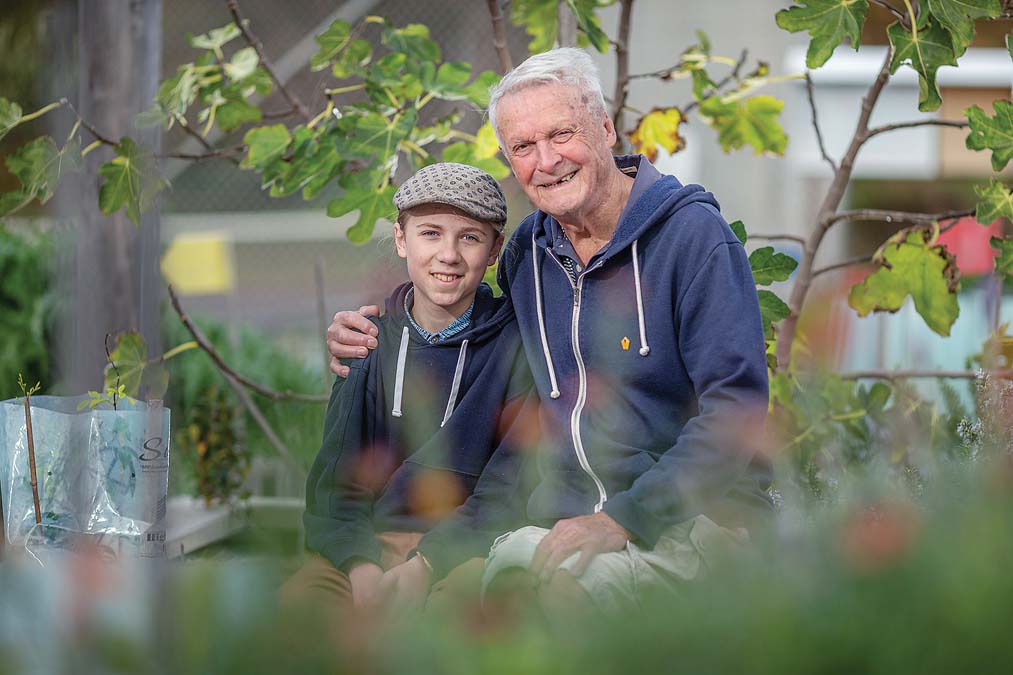 BLAIRGOWRIE Community Garden is thriving and so is the interest of members who visit to enjoy its serenity and natural beauty and also share in its bounty.

The garden was the idea of nearby resident Anne van Veen, who believed there was demand for a community garden in Blairgowrie.

Since then, the tennis courts have been transformed into garden beds with an array of produce, including strawberries, peas, tomatoes, kale, artichokes, beans, zucchinis, silver beet, pumpkin – and even a couple of spears of asparagus as well as a great range of herbs.

Some of the major works were built with the assistance of members of the garden and volunteers from Point Nepean Men’s Shed.

Now president of the garden club, Ms van Veen said the nearly 80 members enjoyed the “peaceful and satisfying place and the freshest of vegetables”.

“Everyone has been incredibly supportive of the development of the garden – from the council to local traders and suppliers,” she said. “Their generosity has been fantastic.”

Blairgowrie Community Garden is a not-for-profit volunteer group and all funds raised are put back into the garden. “The garden beds are communal – we don’t have private plots,” Ms van Veen said. “All members share the work that needs to be done and then everyone shares the produce.

“If we have excess, we donate it to a local food charity. Members have free access to the garden to work when it suits them, and the garden holds regular working bees.”

Membership is $20 per household per year and application forms can be found at the garden or at blairgowriecommunitygarden.org

Member Peter Salthouse, who celebrated his 90th birthday last week, asked, instead of presents, that members donate money to the garden. It will be used to buy a feature tree.

“The gardens are a great outlet and a place to meet new friends and share a common interest.

“They attract retirees, young and old, young mums bring their kids … We also have a kitchen where we can have a cup of tea and last week we had scones, jam and cream.

“It’s a lovely place to sit down and have a chat.”