Make murals to ward off graffiti 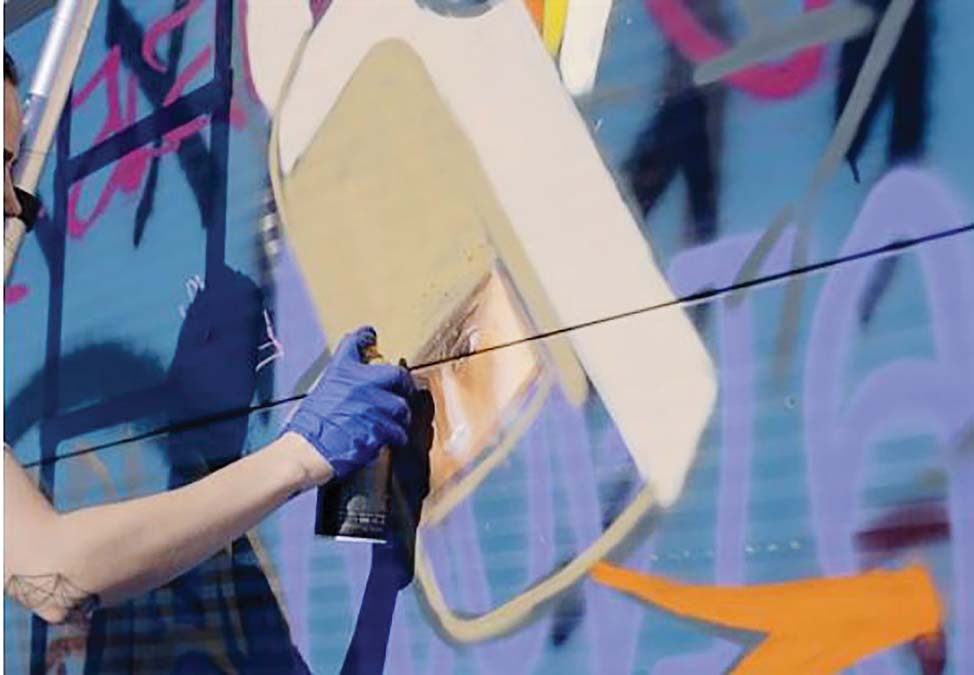 ARTISTS from around Australia have been asked to create artworks and murals as part of a Mornington Peninsula Shire anti-graffiti project.

To be created by qualified visual artists or art collectives, the chosen  artworks will tell “meaningful stories” about the peninsula on the one hand and act as a deterrent to graffiti vandals on the other. They will be displayed at two sites in Rosebud which are known as graffiti hotspots.

The strategy has worked at locations previously defaced by vandals, with “little or no” graffiti since the “official” murals were painted.

Artists are being invited to submit concepts through an expressions-of-interest campaign to close Tuesday 15 June.

It is anticipated the murals will be created June-September with sites for more murals across the peninsula to be announced later.

Cr David Gill, who is on the council’s arts and culture advisory panel, said the creation of murals at graffiti hotspots would “generate a positive impact on the local community and economy as well as give artists more opportunities to contribute in meaningful ways through telling important stories”.

“The shire recognises the value and impact of arts and culture to our community. We aim to provide services, events and experiences to support the development of a vibrant, sustainable arts and cultural sector.”

Around 25 graffiti reports are received each week at shire-owned sites and on private properties – mainly fences.