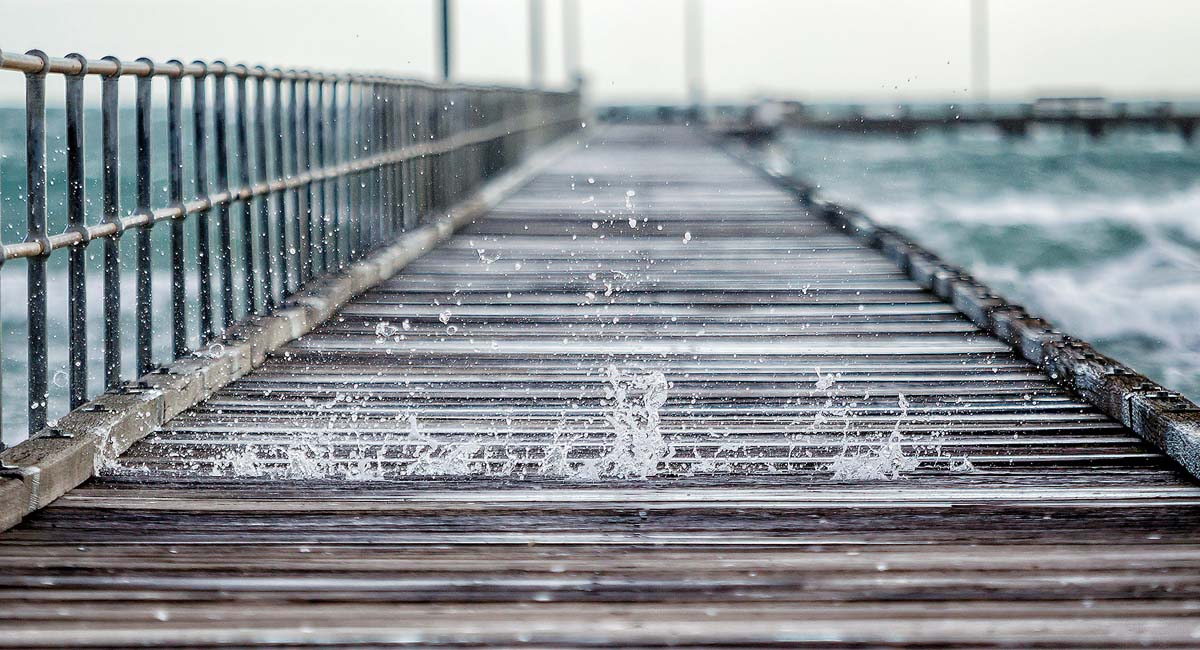 RYE Pier will be closed for five months from late August-early September while a 270-metre section is replaced and widened from the foreshore to the low landing.

The works will include a safety railing and solar lighting. The new section will also be “built to cater for future sea level rise”.

“Parks Victoria is undertaking vital works at Rye pier to make it safer for locals into the future,” regional director marine and maritime Jo Richards said.

“Rye Pier is an important part of the Mornington Peninsula foreshore, and this work will go a long way to make it safer for the community.”

The work may be suspended later in the year if it is considered unsafe to continue due to the expected influx of people over summer.

Parks says assessments of the structure had shown that several piles had failed, compromising the pier’s integrity.