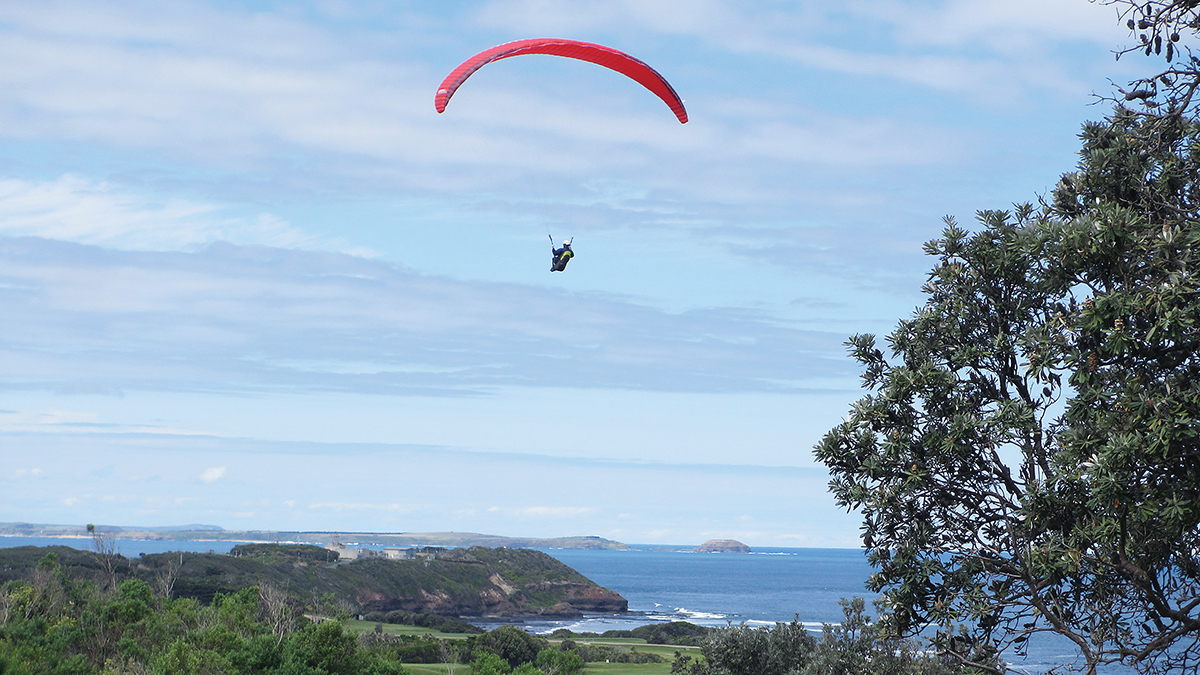 MORNINGTON Peninsula Shire Council has been asked to revoke its decision to make Cr Anthony Marsh its delegate to the Bass Park Trust.

The near century old trust was established to protect land occupied by Flinders Golf Club from developers.

Red Hill Ward councillor David Gill has attended the trust’s meetings for the past four and a half years, but on Tuesday 1 June Cr Marsh put his hand up for the position and was backed by five of his colleagues to make him the council-appointed delegate to the trust.

The Bass Park Trust has since accused councillors of having “formed a block to make decisions that are only in their interests and not for the good of the community”.

“This move breaks all normal protocols and should be of great concern to the public,” a letter signed by the trust’s secretary/treasurer Peter Gerdsen said.

The trust said it was disappointed the council had appointed a councillor from outside the Red Hill Ward.

Cr Marsh, a Briars Ward councillor, told the council that it was “important all councillors are active all over the municipality”.

“We get bombarded by residents about their concerns from throughout municipality. Inside, outside of the ward, it doesn’t matter.

“I think it’s healthy that we break down some of these barriers and ward politics. It is something I am interested in; I had a member of the local golfing community suggest I had a look at it.”

Cr Marsh said the appointment was for one year and he wanted “to see if we can any get any improved outcomes”.

Later in the debate Cr Marsh said he had been “encouraged by members of Red Hill community to look at this”.

“If Cr Gill wants to nominate for anything in Briars Ward, he’s absolutely welcome.”

Cr Gill said he was “interested in why another councillor would want to be involved in Red Hill Ward”.

“There was a similar incident in last election when someone who lived in Mount Eliza stood against me, so I suppose anything can happen,” he said.

“My view is that a local person from that ward should be on that committee, the same as you would expect to be on a committee say, for a community house, in [the Briars Ward’s] Mount Eliza.”

Cr Gill said the trust’s “one main aim” was to protect the land for golf … look after the foreshore in that location and matters to do with [Flinders] yacht club, which is on that land also”.

In their letter the trustees said they were “extremely disappointed” with the election of a councillor outside the Red Hill Ward, “a non-local”.

“For 98 years as far as the trustees are aware, it is normal and common practice, wherever possible, to appoint a ward councillor to committees in that councillor’s ward.

“We would like the Mornington Peninsula Shire Council to reconsider this appointment as the local councillor is better placed to identify and understand decisions what may impact the trust’s responsibilities.

“We are also extremely disappointed the trust’s position was not considered by council in this change of representative.

“This lack of respect for the trustees is emphasised by council failing to inform the trustees directly and reflects badly on Mornington Peninsula Council, who are supposed to represent the local community.”