Streets of Avalon closes in on $2million 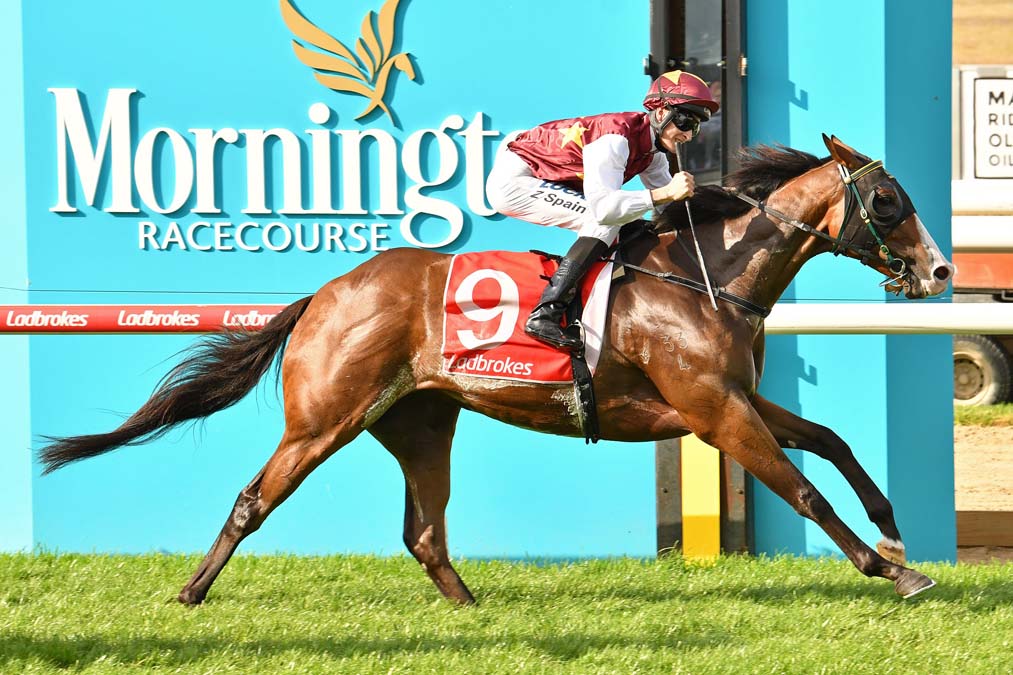 SHANE Nichols is hoping to reach the $2 million mark with his star galloper Streets of Avalon this Spring.

The dual Group One winner has won $1.83 million in prize money and currently holds the honour of being the highest prizemoney earner from Mornington (exclusive of Pinecliff, Mt Eliza).

Despite verging on entering his seven-year-old season Mornington-based trainer Shane Nichols believes the gelded son of Magnus is going as well as ever.

“I’m probably happier with him going into this Spring than I was last,” Nichols said. “We’re not aiming super high with him but we’d love to get him to the $2 million mark.”

“He’ll be forward but he’ll have a little bit of improvement in him first-up,” Nichols said. “Last Spring, he was plagued with bad barriers and wet tracks so we’re hoping we can strike some drier surfaces this time around.”

Streets of Avalon will have a couple of jumpouts in the coming weeks before his first-up run at Caulfield.