Yabbies get first win for the season 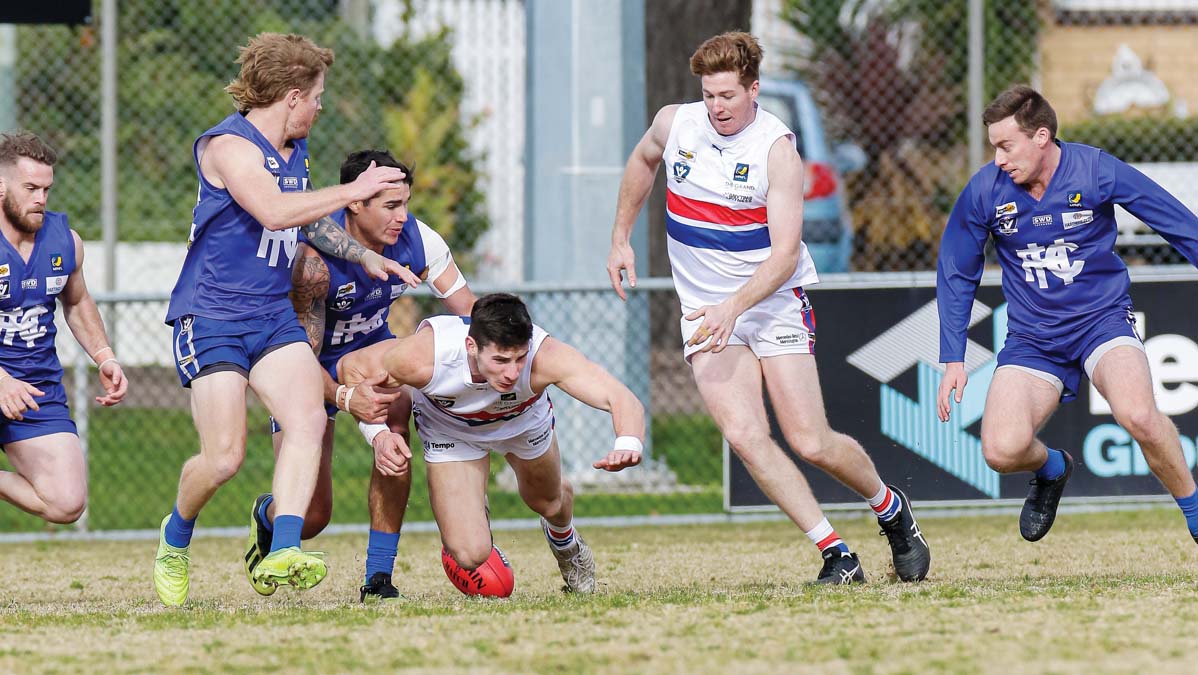 TYABB are finally on the board in season 2021.

The Yabbies took on Pearcedale at Pearcedale Recreation Reserve. They went into the game 0-10 for the year.

Both sides looked evenly matched in the first half. Pearcedale went into half time up by a point.

Tyabb were excellent in the second half. They managed to hold Pearcedale goalless, and scored six of their own to wrap up a well deserved win.

After a shock defeat the previous week, Langwarrin returned to the winner’s list with a good performance against Karingal.

The Bulls struggled to hit the scoreboard at Lloyd Park. They put just three goals on the board all day.

Another premiership contender got a comfortable win on Saturday when Mornington defeated Hastings.

The Blues struggled to score from one end of the ground all day. They were held goalless in the opening and third terms.

The Bulldogs capitalised and scored a comfortable win 15.19 (109) to 6.14 (50). Jackson Calder kicked six, taking his goal tally for the season to 59. Adrian Speedy also played well.

The Demons went into each break with a lead, but never by much. Somerville worked hard all day but ended up falling seven points short.