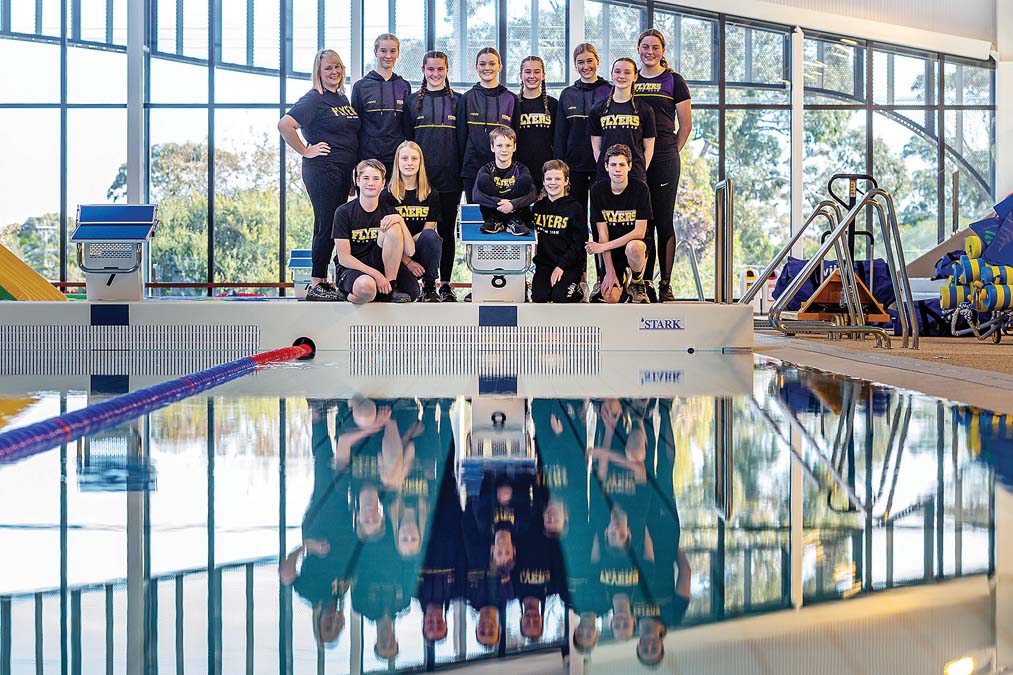 Purvis, who lives in Mornington, has been appointed primary swim coach at the club, which is based at the Yawa Aquatic Centre, Rosebud.

A free community celebration will mark the opening of the aquatic centre, 11am-4pm, Sunday 18 July.

Purvis will take up her role full time from this month and will be the point of contact for families living on the peninsula who wish to be involved in squad training and competitive swimming.

With more than 25 years coaching experience at a state and national level, Purvis’s appointment is being described as a “huge bonus for the Mornington Peninsula community and the Flyers Swim Club”.

Purvis was previously head coach at Sale and the CA Tritons at Bulleen. She has coached at national and state levels with juniors, age group swimmers and older athletes.

Before taking up coaching, Purvis competed in international events, including two Olympic Games. She represented Great Britain at the 1984 Games, finishing fifth in the final of the 200-metre butterfly, and at the 1992 Olympic Games in Barcelona, where she was a finalist and British team captain.

She was also a medallist at the 1986 and 1990 Commonwealth Games. The coach also has a Bachelor of Science with Honours in Sports Science and is a Swimming Australia advanced coach.

“As a local resident on the Mornington Peninsula for the past 14 years, I am very excited to be coaching at the new Yawa Aquatic Centre in Rosebud,” Purvis said on joining the Flyer’s coaching team.

“The centre looks fantastic, and I can’t wait to begin coaching all the local children in the region.”

Club president Tim Wallace said: “Samantha will be a valuable addition to our coaching team. She has a strong background of success as both an athlete and as a coach and will bring a lot of experience and enthusiasm into the club and the athletes living on the peninsula.”

Purvis will join the lead coach Frankston Rachel Smart as the joint leaders of the Flyers swimming programs in Frankston and on the peninsula.