New owners have eyes only for their Horizon 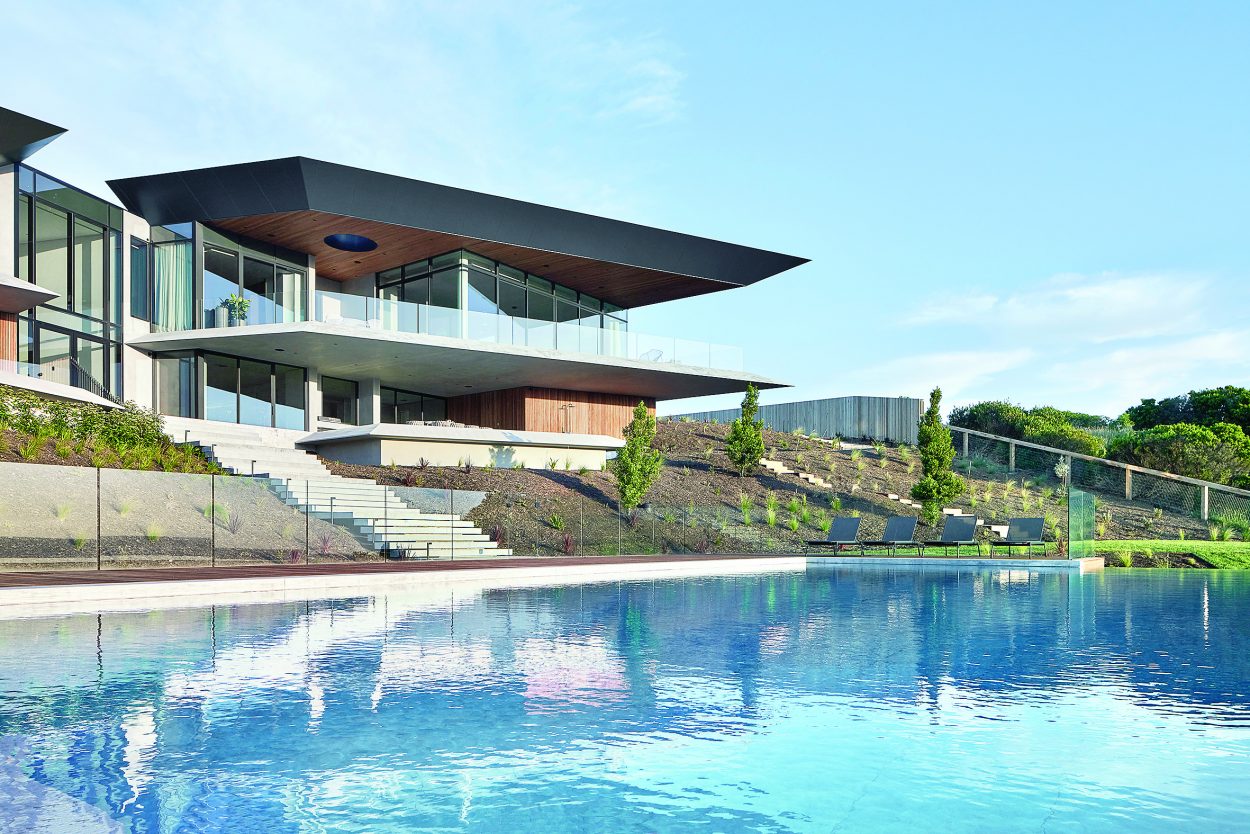 THE Flinders ocean-front mansion Horizon fell short of its asking price but still topped records when its sale was announced last week.

A family from the United Kingdom paid $23.5 million for the 21,528-square-foot glass and concrete mega-home at the beach end of King Street.

This is down from its $30 million asking price but still “far and away” the highest price paid for a Flinders property since Miramar, on 70 acres, sold for $17.5 million in 2017.

Peninsula Sotheby’s director Rob Curtain – who sold both properties – said the new owners had “moved in a week after they bought it and had fallen in love with the lifestyle”.

“They may not be here year-round but it will certainly be well used,” he said.

“It’s a wonderful house. I know I never got sick of going there and looking out at the ocean through those huge lounge room windows.”

The views stretch out across Bass Strait with the surfers at the Big Left break just colourful dots in a forever changing sea.

The property on 1.25 acres shares a link with Collingwood legend Jock McHale, who coached the Magpies for 38 years and eight VFL premierships.

The McHale family owned the acreage with its still-substantial home for many years before it was sold, and several adjoining blocks of varying sizes, including the Horizon lot, hived off in 2015.

Developer Brooke Starbuck saw the potential to enter a new price league and began a five-year design and build. Peninsula builders the Williams Group worked with architect Bruce Henderson on the curved concrete structure and Mim Design handled the luxury fit-out and furnishings.

Landscaping was by Fiona Brockhoff and the works carried out by Robert Heath and the team at Heath Landscape (Merricks North).

The five bedroom, six bathroom home basks in luxury and craftsmanship with custom-made furniture and appliances, including 11 fridges, four washing machines, and a dressing room with drinks fridge.

Mr Curtain described Horizon as “probably the most viewed house in Victoria” when it debuted at the beginning of the year. He said its dramatic design, size, position, standard of construction, interiors, quality furniture and fittings, and landscaping, made it easy to justify the huge asking price.

“You just don’t see these kinds of properties very often,” he said at the time.

“Coastal views like this usually come from acreage properties [and] to see the ocean from every room under four-metre ceilings is special; the view seems to change every couple of seconds.”