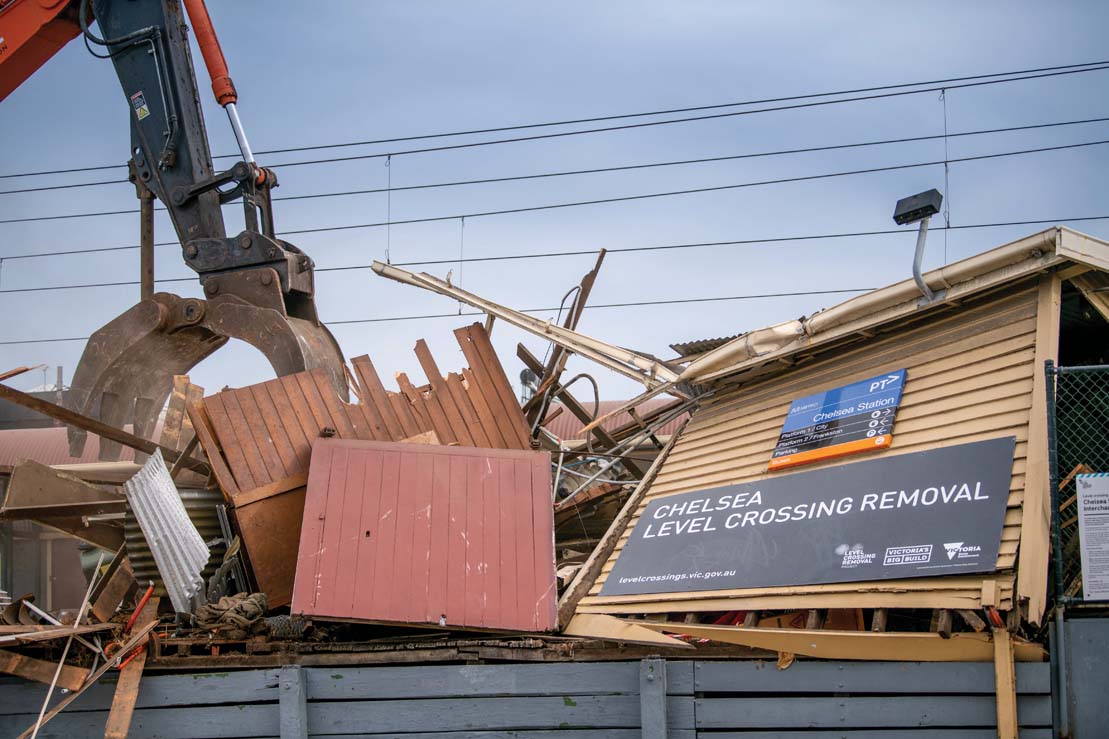 TWO more level crossings are set to be removed along the Frankston train line, in addition to the 18 already announced.

The state government has named 10 more level crossings which it will remove statewide by 2025. They include Parkers Road in Parkdale and Warrigal Road in Mentone.

The preferred solution for the project is to build rail bridges between Mentone and Parkdale. The plans would also see a new station built at Parkdale.

Taxpayers will end up paying around $3 billion on all of the works taking place on the Frankston line. Eight stations have been built and 13 level crossings have been removed so far. Five more new stations and seven more level crossing removals are still to come.

Premier Daniel Andrews said “we promised to remove 50 level crossings by 2022 and we’re more than a year ahead of schedule. It’s an incredible achievement that has created jobs, reduced congestion on our roads and opened up space for more trains, more often. Instead of just finishing early, we’re going to do more – getting rid of more crossings, creating more jobs and making more communities safer.”

Transport minister Jacinta Allan said “every Victorian knows the dinging sound of boom gates coming down and the frustration that comes with it, that’s why we’re getting rid of them – saving lives, easing congestion and getting you home sooner.