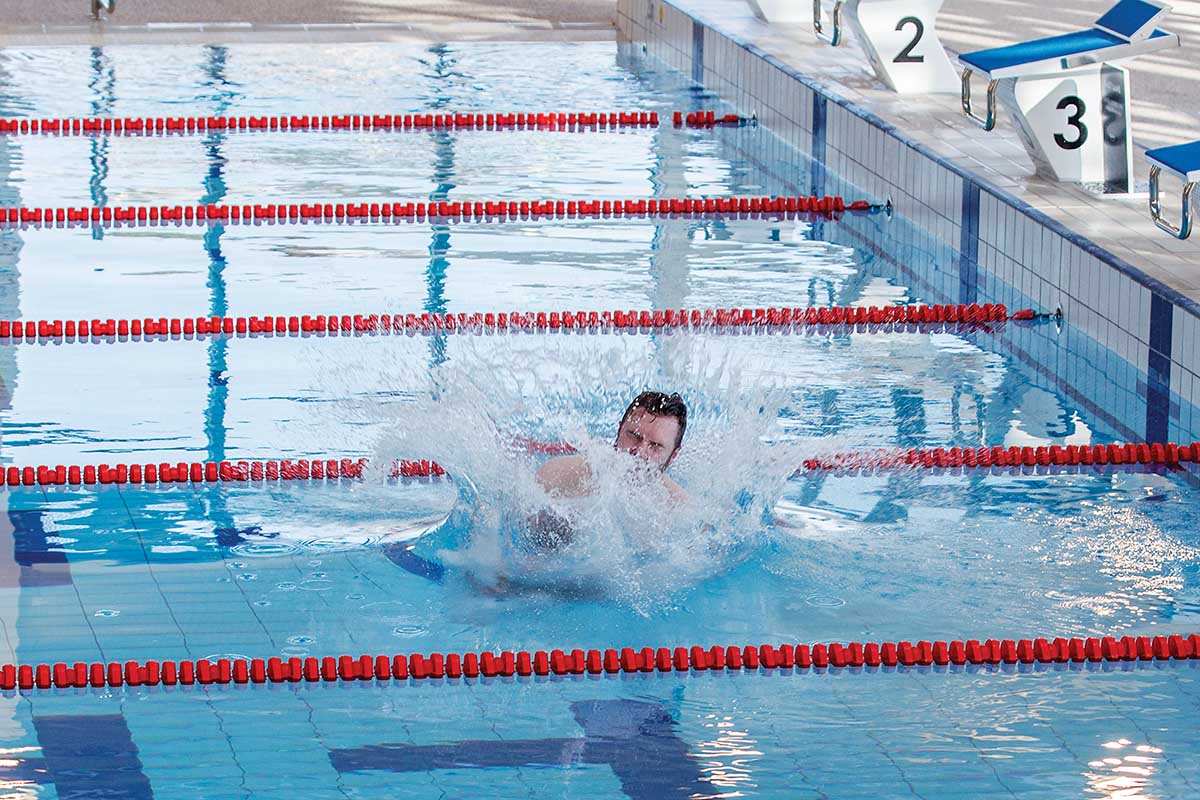 A MOVE by Cr David Gill to push the state government to overturn its refusal to contribute towards the cost of the Yawa aquatic centre at Rosebud was knocked back at last week’s council meeting.

Cr Gill had wanted the council to write to Nepean MP Chris Brayne and government ministers asking that they provide money from its municipal pool fund “as it was the first time that this source of funding wasn’t used to help finance a municipal pool”.

Cr Gill also wanted a government loan for the pool to be converted to a grant to “help offset the repayment burden on local ratepayers on a tourist facility for all Victorians where ratepayers are already contributing about $50 million”.

He said Mr Brayne “would be welcome to make an announcement on this grant in his speech at the opening of Yawa”.

Cr Gill told Tuesday 27 July council meeting that “now is the time for hard-edged advocacy” in the lead-up to the November 2022 state election.

“The public should be aware of the lack of funding [for the aquatic centre],” he said.

“Let’s put pressure on the state government to save ratepayers’ money.”

Cr Antonella Celi agreed the shire “needs to strongly position itself” for any money.

“I don’t support Cr Gill’s notice of motion but am glad he raised it,” she said.

Crs Gill and Celi are the two remaining members of the previous council, while seven first-termers include the mayor Cr Despi O’Connor and deputy mayor Cr Sarah Race.

In what is developing as an “us-and-them” voting bloc, Cr Race said the lack of government grants was a “legacy issue” that should have been dealt with by the previous council.

“I’m not sure why we didn’t get funding, but it should have been raised by them,” she said.

“Cr Gill is in the [The News] described as the worst mayor in Australia and for harassing Mr Brayne in the street (“Spoiler alert as MP ‘meet and greets’” The News 12/7/21).

“We need to advocate together and not just make a political point. We need more class in our notices of motion, but this is just political and I am saddened to see it.”

“It seeks to embarrass but does more harm than good,” he said.

Cr Gill said “swinging seats” on the peninsula made it the right time to “go in hard for the community”.

“I think Frankston got $20 million for their Peninsula Aquatic Centre while we got $5 million from the federal government and nothing from the state government,” he said.

“We were dudded. Soft advocacy doesn’t work… we’ve got to learn the political game and hard advocacy means making it public instead of putting out the begging bowl.”

“Neither of these applications was successful, with the project not in the geographical inclusion zone that the BBRF fund caters for,” he said.

“However, the application triggered a $5 million grant as a result of the advocacy from [Flinders MP Greg Hunt] through the Community Development Grants Program.

“The unsuccessful SRV application was accompanied by advice from Sport and Recreation Victoria that the shire’s application to the Better Pools Category … was a very high ranking application.

“Feedback provided was that a high level of project readiness was demonstrated, it was well-aligned with the criteria of the program and the quality of our application was very high.

“The reason … the shire did not secure the Better Pools grant … was that a decision was made not to fund any of the projects in [that] category for just this particular round of grants.”