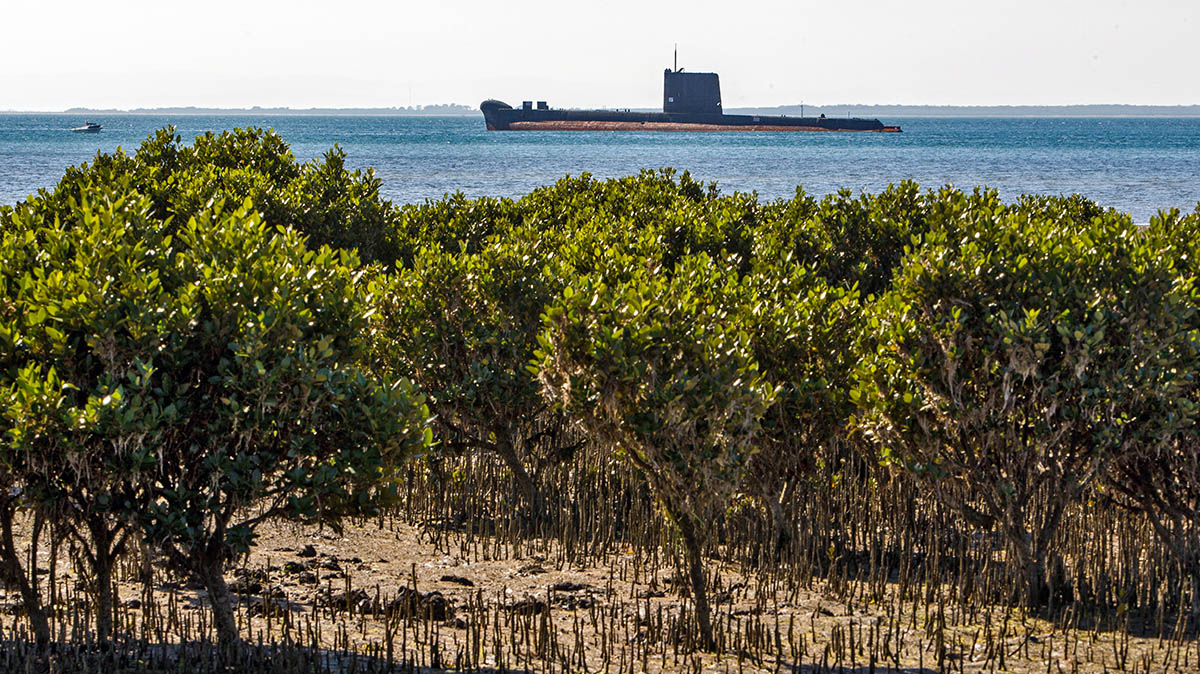 SUBMARINES are designed to stay out of sight, but there is no way to hide the rusting hull of the Oberon class submarine Otama anchored off Crib Point.

Politicians and the public are being encouraged to get involved in the ongoing wrangle over the Otama’s future.

Two petitions have been lodged with the Legislative Council to be signed by the public and weighed for action by politicians.

The petition blames lack of government support for the Otama being “left rusting” and asks the Legislative Council to “call on the government” to help bring the vessel ashore and establish a permanent display at Crib Point”.

“Preserving the HMAS Otama pays tribute to the two RAN sailors stranded on deck and drowned in August 1987, when it submerged without warning off the Sydney Harbour,” the petition states.

The second petition, submitted this week, “draws to the attention of the Legislative Council the dangerous condition of the privately-owned submarine Otama”.

The petition calls for the Otama to be given “a dignified end”.