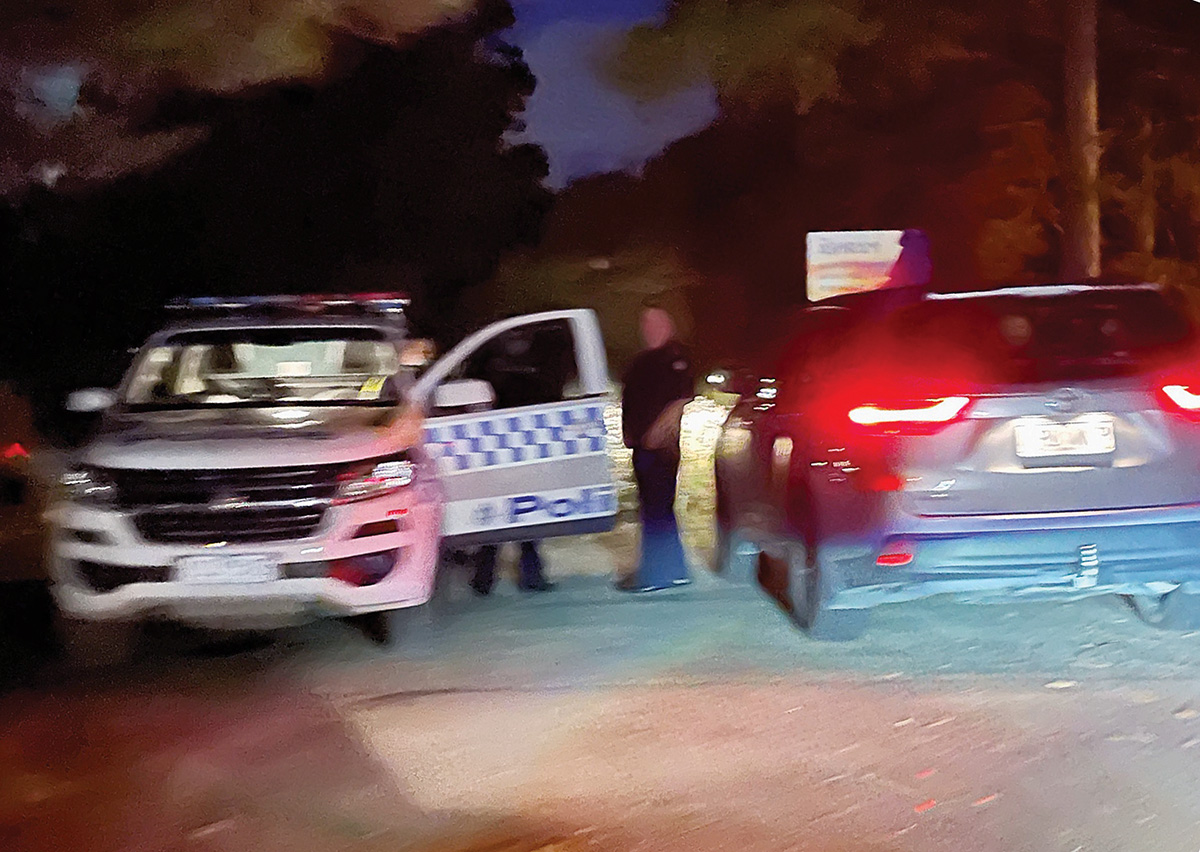 POLICE closed a 100-guest house party in Mount Eliza on Saturday and spent much of the day patrolling surrounding streets turning potential guests away.

Sergeant Daniel Patton, of Mornington police, said sound and stage equipment for the illegal gathering had been set up at the private house in Clendon Close, off Tower Road, on Saturday 14 August.

The house backs onto the Mt Eliza Ashram, in Tower Road, and it is believed guests had been instructed to park in that property’s car park.

After hearing about the proposed party on Friday night, police began their patrols early on Saturday as guests began arriving and “turned away lots of cars”.

Around 10 invitees were issued $200 fines for not wearing face masks and a “couple of people” fined $1817 for being beyond their five kilometre limit. All were then turned away.

The homeowner, 44, was fined $200 for failing to wear a face mask and is being investigated for the more serious charge of refusing to comply with a direction requirement which carries an $1817 fine.

“Police were there all day,” Sergeant Patton said. “At least half a dozen were there for their entire shift and had blocked off all areas where party-goers could have been expected to park.”

Sergeant Patton said the host was a “known agitator and protester” against COVID-19 restrictions.

Coincidentally, ashram followers were being urged on Saturday night to join an online celebration of Divya Diksha.