‘Help us save tree’ neighbours plead 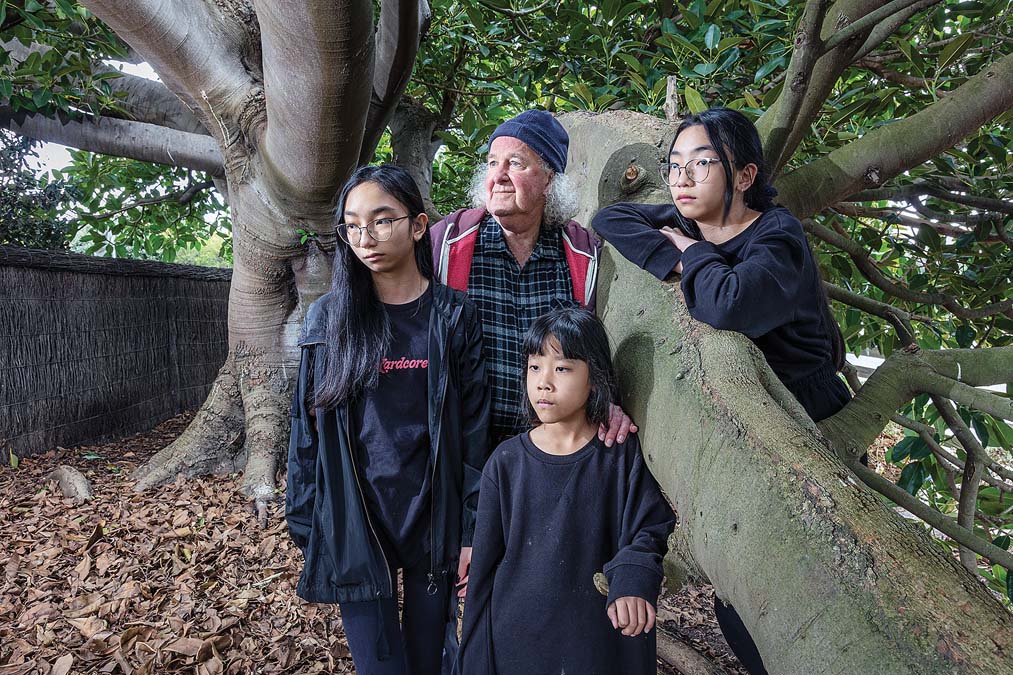 RESIDENTS living near a 100-year-old Moreton Bay fig at Mount Martha are pleading to have it included in Mornington Peninsula Shire Council’s maintenance program because they fear for its future.

The owners’ committee at Martha Shores, on the corner of Bentons Road and The Esplanade, acknowledges the tree’s beauty and historic value but says it is beyond their capacity to maintain “both physically and financially”.

“I would appreciate a response to help guide us as we seek to do our best as a community to protect and manage this beautiful tree,” committee chairperson Tony Moore said in a letter to the council.

“It would be wonderful news to Martha Shores OC, and I am sure the local community, if you could support us in our plight.”

“We have limited knowledge and budget, I understand the tree is on our land which could be an issue for council support,” he said in the letter to council.

“We feel it would be a travesty for the local community who I am sure would be outraged if we are left with no protection or support and were hamstrung to such an extent that its removal might be our only option.”

Mr Moore was told the shire’s Parks & Roadsides team had barcoded the tree when investigating its ownership, which included checking for power cable clearance in 2017.

This confirmed the mature tree (Ficus macrocarpa) was on private property and was, therefore, the responsibility of its owners. So, too, is the clearance of low hanging branches potentially obstructing footpaths.

Mr Moore contacted the National Trust for guidance but was told the tree – despite its significance – was not on its Register of Significant Trees or the Victorian Heritage Register.

The tree’s future is unsure, with the mayor Cr Despi O’Connor saying the council’s hands are tied. “The council looks after trees on public land [but] not private land,

“It might be different if there was something wrong with the tree which was going to a cost a significant amount. That would be when they would come to us for help.

“But, at this stage, there’s nothing wrong with it so I am not really sure what they are after. We are not in a position to look after it.”

Cr O’Connor said the council had built a boardwalk around the tree, instead of an exposed aggregate path, to aid in its preservation.

Martha Shores resident Dean Fletcher said the tree was designated a significant tree by the shire but that did not shift the responsibility for its care. “The onus is on us to maintain it but it is really beyond our means. “We are not flush with cash.”