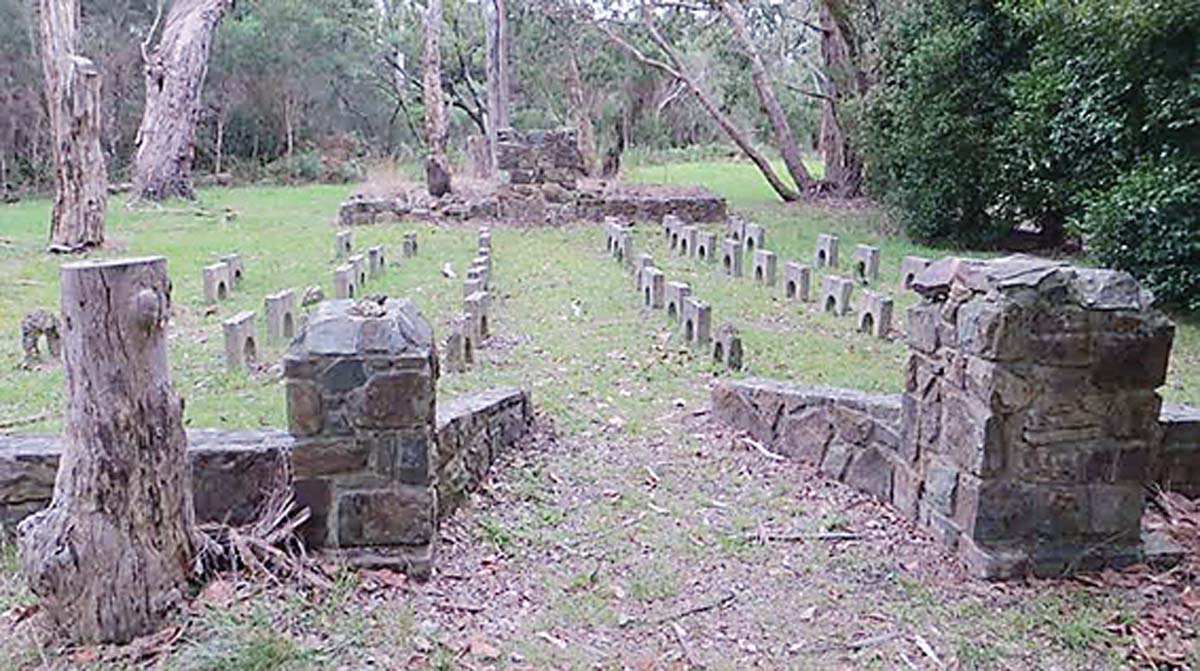 MORNINGTON Peninsula Shire Council wants to buy a small section of private land in Shoreham that was originally part of the outdoor Cyril Young Memorial Chapel.

The land at 39 Marine Parade was erroneously included in the private block when subdivided in the 1960s, according to Cr David Gill.

“Nobody, I believe, went and looked and saw what was there,” he said.

If the land sale negotiations are successful, a heritage overlay will be adopted to protect the reserve on which the chapel lies.

“I can’t reveal sums [needed to buy the land] because that’s in negotiation,” Cr Gill said.

“But the council has determined they want to acquire some of the property where the owner has a section of the outdoor chapel in Shoreham that is really important historically.”

Meanwhile, the shire allocated $10,000 in May to maintain and restore the chapel.

In 2020, the Shoreham Bush Chapel committee appealed for Moorooduc stone to use in the restoration works.

“We were getting concerned because the stonework in the pulpit area, and the platform … we can see it sort of crumbling a little more all the time,” committee member [name required] said.

[He or she] said the front wooden benches in the chapel would be restored first.

The committee wants the chapel to be “a place of quiet reflection”.

Cr Gill hopes the restoration will be complete by the end of 2022 or early 2023.

“It shouldn’t look pristine or brand new – that to me would take away something. Even as it is now, it has a ghostly, eerie effect.,” he said.