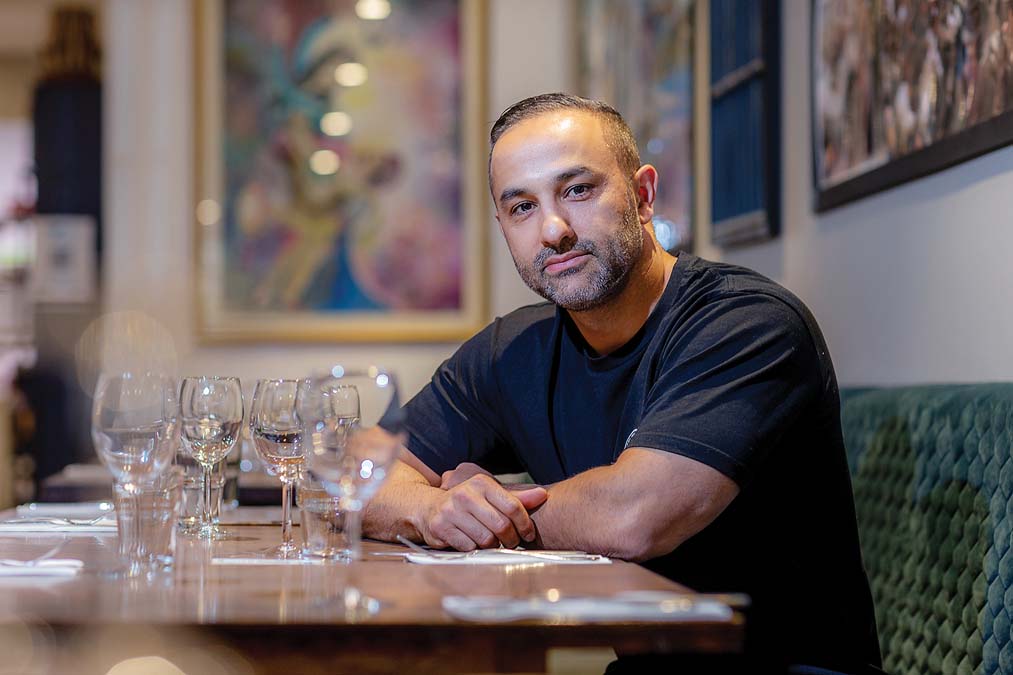 MORNINGTON’S Afghan Marcopolo Restaurant last week had an “overwhelming” response and raised $8680 to help those in desperate need in Afghanistan.

Proprietor Nadir Shakoor said customers had jumped on board the campaign after he explained that due to the war-like conditions in the country, many people had been displaced from their homes and had little to eat.

“As Afghan Australians my family took refuge in Australia after going through a lot of difficulty getting here and I cannot imagine what the Afghan people would be going through right now,” he said later.

He asked customers to place their orders as usual during the one-night fundraiser, Friday 27 August, and said he would ensure that all proceeds go to Afghan charity HNA-Helping Needy Afghans which has “always been reliable”.

“With the current situation in Afghanistan, it made me remember the stories my parents would tell me of escaping the Russian invasion in the 1980s,” Mr Shakoor said.

“The confusion and worry of the Afghans made me emotional and worry for them but, at the same time, helpless.

“The quick overtaking of the Taliban government had made a lot of people confused and lose hope in the former government and brought back a lot of memories of the former Taliban.

“I saw the locals stranded in refugee tents with no simple necessities, food or water. The situation at the airport was a devastating sight to see.”

Wondering how he could help, Mr Shakoor got in touch with Khalid from HNA-Helping Needy Afghans “who helps Afghans at most risk and in most need”.

“We decided to run a fundraiser on Friday night with 100 per cent of the proceeds going to people in need,” he said.

“The response we received was overwhelming, I didn’t expect that kind of support, especially when we are going through periods of lockdown time and time again.

“We had lines of customers waiting patiently outside and many orders we, unfortunately, could not fulfil. However, our customers were understanding and respectful of the cause.

“We were very excited and happy to see their response and the number of people that supported the fundraiser.

“It’s good to know we have such a supportive community in times of need and many customers popped in just to donate.

“The money raised will be distributed to the Afghan people in forms of food, water, general necessities and getting settled back into daily life.

“We pray that one day our country will be at peace for the people and hope for a bright future.”