Launched and ready for Hobart 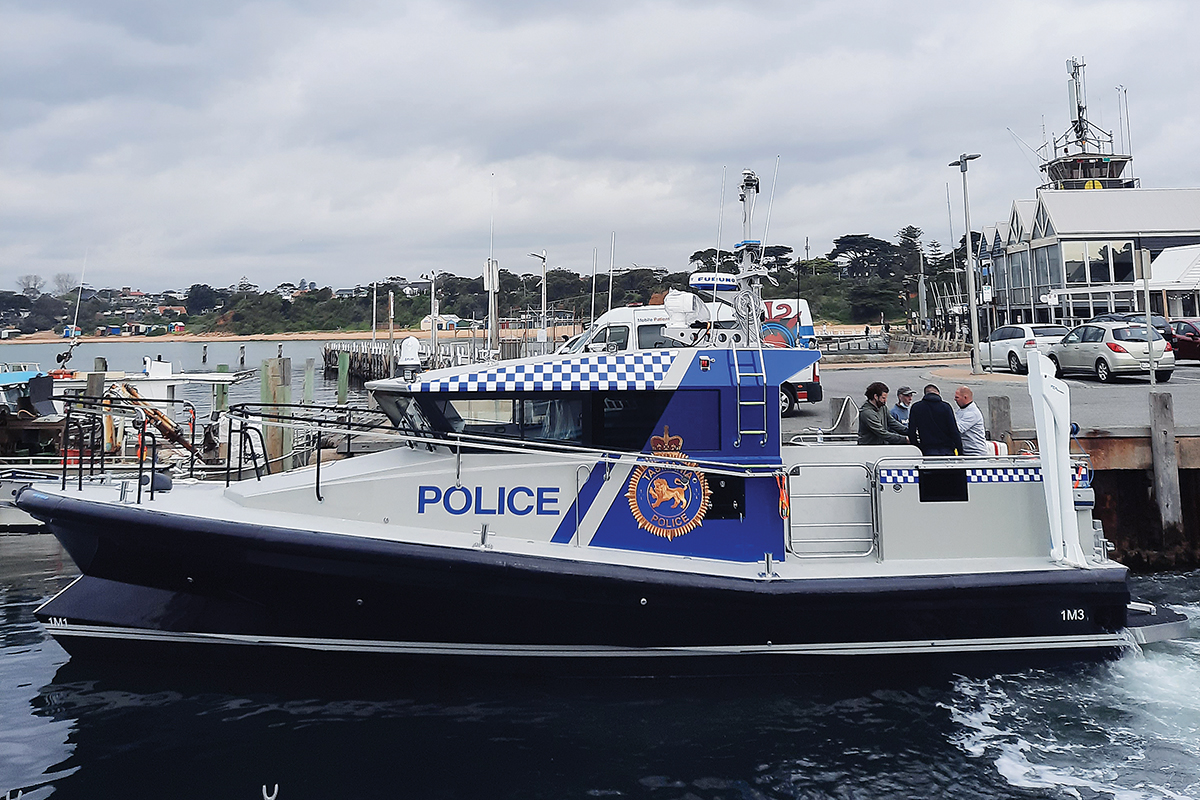 The Nautilus, of the impressive ORC-type, took 15,000 man-hours to build over eight months at Hart Marine’s Yuilles Road factory. Its twin Scania engines and Hamilton jet drives give it a top speed of 45 knots.

Three similar boats are already in service in Queensland and one with Victoria Police.

“It’s a great boat; world class,” Mr Hart said. “We have had interest from all over the world.”

Hart Marine is in the process of moving its manufacturing business across the peninsula to Yaringa Marina, which the company now owns. Improvement works will be carried out on new docks, travel lifts and cranes, as well as a $1.5 million refurbishment of Captain Jack’s restaurant.

“Once we are at Yaringa we will be able to put boats straight into the water without having to go down Main Street,” Mr Hart said.

“We are looking at a great future there.”