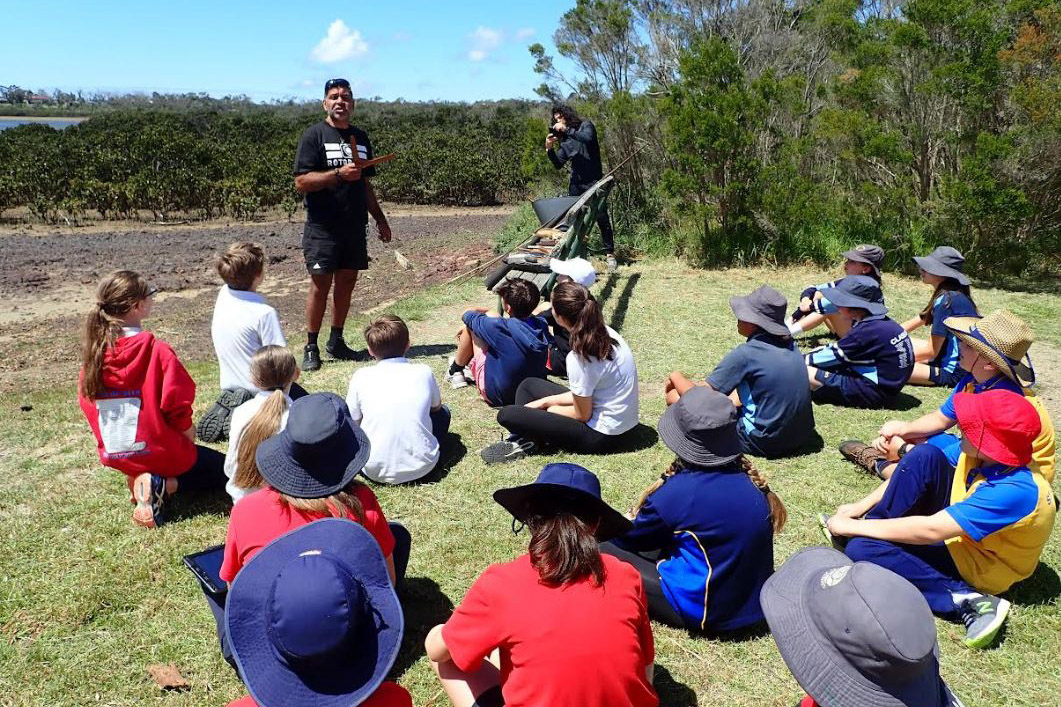 Beginning in 1990 as a way of recognising pride, cohesion and action by members of the community, the awards now focus on sustainability to reflect the growing importance of community-led environmental action.

As well as the top award, Hastings also won four of the nine individual categories in the awards held Friday 3 September.

The Dame Phyllis Frost Litter Prevention award went to two Hastings entries: The I Sea I Care Marine Ambassador Program and the A Team. Both programs empower young people to become environmental leaders in litter reduction and management, as well as promoting behavioural change in the broader community.

I sea I care, started by the Hastings-based Dolphin Research Institute, has grown from 25 schools in 2011 to almost 100. It is made possible with help from Parks Victoria, Melbourne Water and Mornington Peninsula Shire.

The A Team, made up of VCAL students aged 15-17, identified numerous social and environmental issues impacting Hastings and tackled littering and illegal dumping in a reserve and playgrounds.

The Heritage and Culture award joint winner was Rap4Rap project.

Mornington Peninsula Shire commissioned the project when developing its Reconciliation Action Plan. The aim was to develop a rap promoting young Indigenous and non-Indigenous voices around Reconciliation and to raise awareness of the positive Indigenous perspective on the peninsula. A diverse bunch of talented young people teamed up with Indigenous Hip Hop Project to develop the lyrics.

The Young Legends award (individual winner) was Harrison Hansen, of Westernport Secondary College. He has mentored Year 3 and 4 students in their transition to secondary schooling, supported school community initiatives, and run the Year 7 Camp.

The Community Health, Wellbeing and Interest award (joint winner with Narrogin, Western Australia) was made after the Mallacoota evacuation in early 2020.

Emergency and welfare agencies helped transport 4000 people from Mallacoota beach during the devastating 2020 bushfires. The shire collaborated with the military, Victoria Police, SES, CFA, Red Cross, Victorian Council of Churches Emergencies Ministry and the RSPCA in the exercise which helped bring in more than 1000 people and 150 pets by sea.

“I am so proud of how well Hastings has done in what has been a very difficult year for everyone,” Mornington Peninsula Shire mayor Cr Despi O’Connor said. Cerberus Ward’s Cr Lisa Dixon said she was “thrilled Hastings has been recognised for the strength of its community and its volunteer spirit”.

“I can’t help but feel a warm glow of pride that the beauty and amenity of our town and its strong community spirit have been recognised on the national stage,” she said.

The Keep Australia Beautiful organisation, which runs the awards, said the Hastings community “works tirelessly to maintain its unique area as a pristine ecological and sustainable hub, at the same time honouring and respecting its Indigenous past and rising to the challenge of providing aid to those facing a natural disaster”.