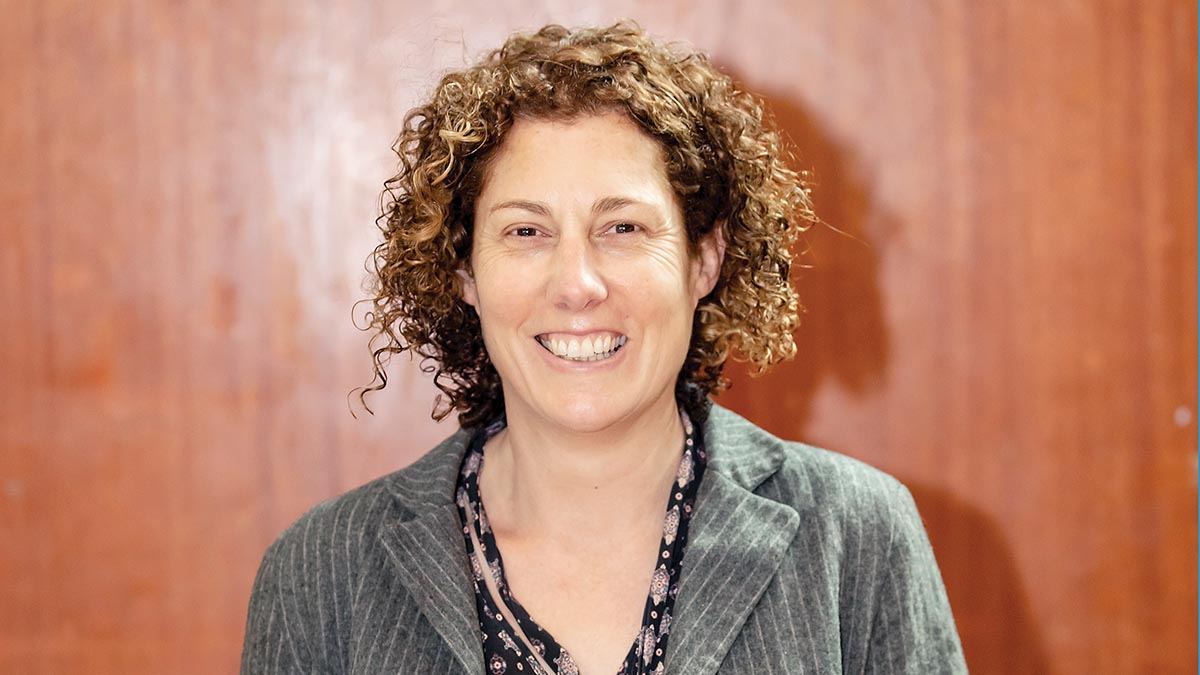 SARAH Race (pictured), this year’s deputy mayor, remains favourite to be the next mayor in a sweep being run by a group of Mornington Peninsula Shire Council officers.

However, the race to next month’s prestigious finish saw the odds on Cr Race ease over the week from 2:1 to 3:1, with Cr Lisa Dixon as her deputy (“Lining up for mayoral stakes” The News 12/10/21).

With punters backing just five starters out of the council’s 11 members, Cr Race is also second and third favourite at 6:1 with the current mayor Cr Despi O’Connor as her deputy and 10:1 with Cr Anthony Marsh as deputy (a big improvement from 20:1 last week).

Last in the field at 15:1 is the all-male combination of Cr Marsh mayor with Cr Paul Mercurio as his deputy.

Jockeying for the top job is known as the annual “mayoral dance”.

Being mayor comes with a $100,000 plus allowance and a car (the mayor mobile, currently an electric BMW hatch).

The next mayor will be elected by councillors at the Tuesday 16 November annual meeting.

With five councillors being seen as either mayor or deputy mayor, the winner will most likely be decided by the six councillors left out of the running.