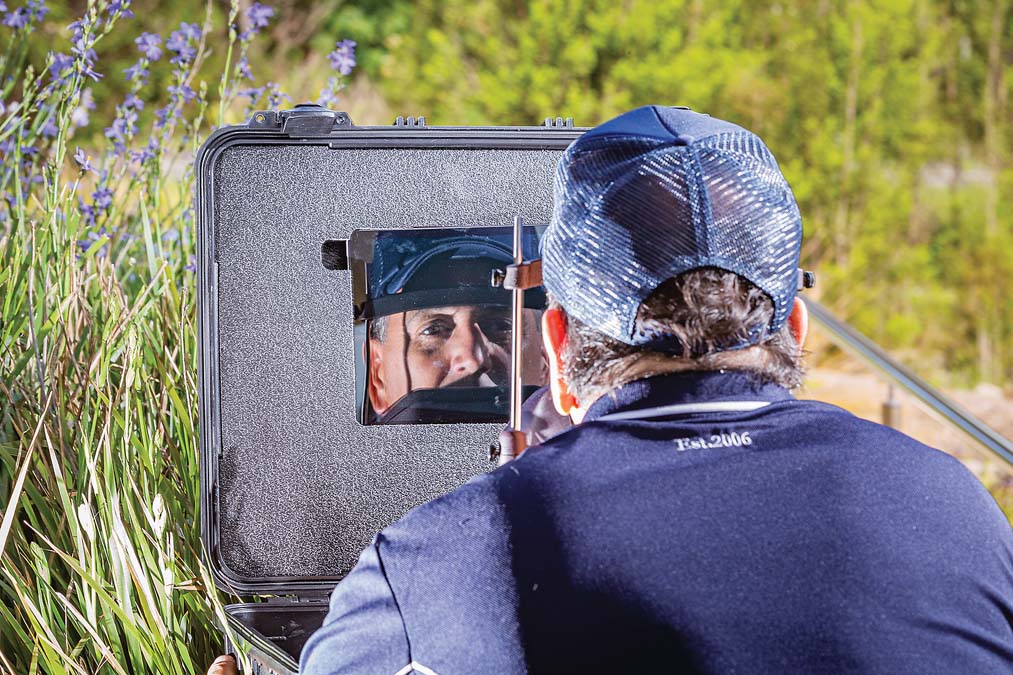 BALNARRING Junior Football Club is taking steps to minimise the long-term effects of concussion among its players.

The club recently took part in a trial with a machine that quickly tests brain health by scanning eyes and can show signs of the condition which can worsen with ageing.

President Dan Chapman said the club looked at how it needed to be a leader in concussion management as “any decision made now affects the community in the next 50-60 years”.

The club’s committee decided it needed the EyeGuide technology but faced a problem in finding $7000 to pay for it.

A club coach, who works at Arcare Aged Care Services, suggested the company might be interested in helping as sometimes it saw see the side effects of concussion later in life.

“This was an amazing way to look at it and something we hadn’t thought of,” Mr Chapman said. “The conversation with Arcare took five minutes and they were on board straight away.”

Within a week the club had the technology installed and was ready to go. In two weeks the 265 registered juniors had been scanned with a normal reading of the brain to be used as a reference if they suffered a concussion event down the track.

“Within four days the technology showed why we needed it,” Mr Chapman said. A 16-year-old had a slight knock at training and fell back and hit his head on the ground.

After initial discussions he sat out that night’s training but felt he would be fine to play the following Sunday. However, a test the next night showed he had a high level concussion. The small knock was in a susceptible part of the temple and hitting his head on the ground had exacerbated the damage caused.