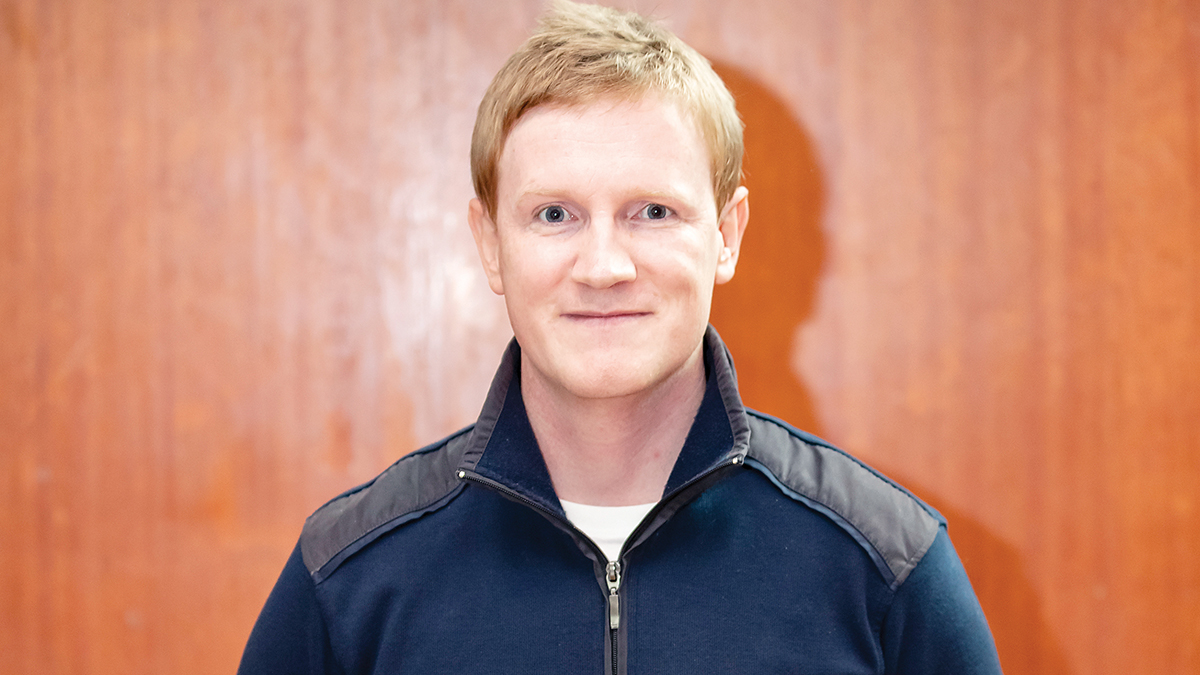 CONTENDERS have entered the final straight in this year’s race to be mayor of Mornington Peninsula Shire.

The betting among shire officers continues to strongly favour Anthony Marsh being elected to the top job, although the odds are now 3:1 as opposed to 1:1 last week and 2:1 the week before that.

Cr Marsh is being backed as mayor with the same 3:1 odds with either Cr Lisa Dixon or Cr Susan Bissinger as deputy mayor.

Still close to the front is Cr Sarah Race 5:1 with Cr Dixon as her deputy (6:1 last week and 2:1 when the betting began in October).

Further out in the field is current mayor Cr Despi O’Connor, at 20:1 and 25:1 with Crs Dixon and Race as deputies respectively.

The shire’s 11 councillors are scheduled to meet on Tuesday 16 November to elect the next mayor.

However, there has been speculation that not all councillors will attend the meeting as some believe the choice of mayor will be decided by the same group of six councillors who voted to adopt amended Governance Rules (“Majority rules on changes before vote” 18/10/21).

Whoever is chosen as mayor will be eligible for a $100,000 allowance and a council-provided car, currently an electric BMW.